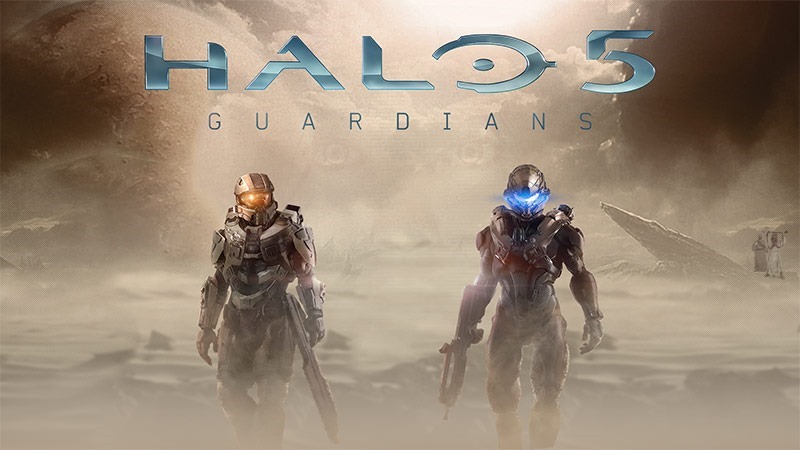 The Halo Masterchief Collection is one of the best value bundles in all of gaming. Featuring the first four Halo games (and later, ODST thrown in for free), it’s undeniably great value for money. Or at least it would be, if its multiplayer wasn’t completely broken for months after release. It’s something Microsoft’s Halo factory 343 Industries will likely never live down – and it hangs, like the sword of Damocles, over their next game, Halo 5. They really, really, really want you to believe that lightning won’t strike twice.

Speaking in an interview with Xbox Achievements at the at the EGL’s “Battle For Europe,” Halo franchise boss Frank O’ Connor did his best to assuage fears that Halo 5 would be beset by the same sort of problems the collection had.

“Halo: The Master Chief Collection is definitely a black eye for us,” said O’Connor. “We’re not going to rest on our laurels or hide from the mistakes we made. However, I will say that the nature of The Master Chief Collection – you’ve got five different game engines, you’ve got five different studios working on it, you’ve got 343 working on putting it all together – the footprint and complexity was outrageous.

“To be perfectly honest, there were a lot of things that happened when we got it into a retail environment that we simply didn’t see in a test environment, so that’s what really caught us by surprise. We’ve been sort of scrambling to get it first in a playable stage and now we’re going to get it in a polished stage, so that people are getting what they deserved in the first place. We’re never going to back away from that or shy away from that.

“However, Halo 5 is being made by a completely different team. It’s a singular product. It was built from the ground up for this new technology, rather than being sort of dragged kicking and screaming from 2001 and forced and shoehorned into a 2014 console. So the problem spaces are still very challenging but they’re radically different. I think the beta is already a decent first step, in a retail environment, showing that we don’t have the same problems.”

It all sounds reassuring, but as with every other major multiplayer game, it’ll likely have more than a few issues of its own when it’s out. The beta was indeed reassuring though – in that it actually worked. Hopefully the same can be said for Halo 5 when it’s released.

343 Industries is teasing… something to do with Halo Infinite