Home Gaming Halo is coming back to PC! 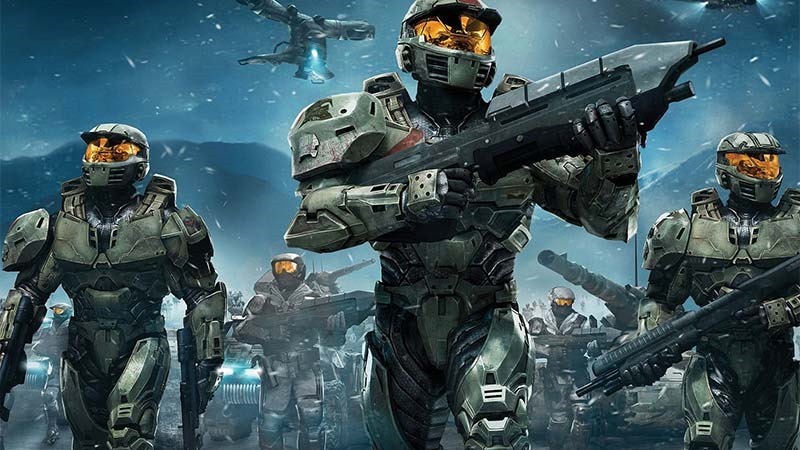 Before you get excited, drawn in by the deliberately misleading (but not factually incorrect!) headline, let me crush your spirits. Yes, Halo is coming back to the PC – but only in Russia…and as a free-to-play game.

That’s according to IGN, whose Russian counterparts attended a launch event for Halo Online. Built on the now rather aging Halo3 engine, it’s meant to be able to run on even low-end computers. It take’s places right after the events of Halo 3, but doesn’t include a campaign mode.

Instead, it is set on a secret UNSC space station called “Anvil” where Spartans train together to test new technology. Games will handle between 4 and 16 players, and will probably be infested with microtransactions.

It’s being developed by Sable, the people who did the Halo remaster, with Microsoft’s 343 studios functioning as project overseer. According to Microsoft, there are no plans to bring the game to other territories. Should that change though, Microsoft says it would “have to go through region-specific changes to address player expectations.”

It may still happen, but don’t expect Halo on your PC any time soon. The last Halo game to get a proper release on PC was the first one, and by the time it did, everything that made Halo special had already been replicated in other games, severely lessening its impact and causing many PC gamers to feel a little underwhelmed by the exploits of Master Chief.

What say you, PC gamers? Do you feel a little left out when it comes to Halo?