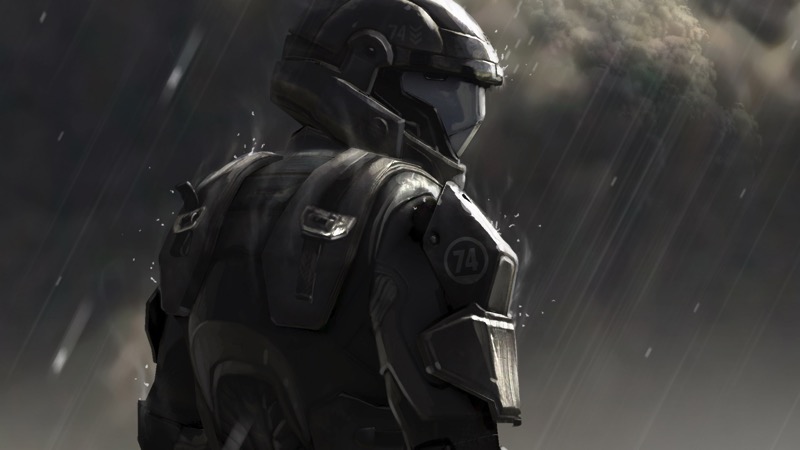 Some would argue that Halo: ODST features one of the best, most personal stories the entire franchise has managed to muster yet, cementing its place in the hearts of Halo fans everyone. Some would disagree, and you’d be just as wrong as Darryn was this morning. ODST is a great example on how Halo could exist without the Chief, and you’ll be getting a prettier version of it this week.

That’s according to a now removed listing on the Xbox One store, which listed the remake for a Friday launch late last night. 343 Industries only briefly spoke about the unexpected remake last year, after the mess that is the Master Chief Collection prompted them to reimburse those countless fans who had bought into it. Since then we haven’t actually even seen the game running – which makes the imminent launch all the more curious.

The remake will be free to anyone who played the horrendously broken Master Chief Collection before December 19th 2014 – while a price for those who fall outside that bracket is still up for guessing. ODST will feature the full campaign remastered for Xbox One, but skip out on the equally incredible Firefight multiplayer mode. That’s maybe because the servers for every other part of the collection are still suffering – and probably will never get properly fixed either.

Still, if you happened to buy into the hype and feel a bit burned, this should soothe things a little. I for one hoped for ODST as soon as the Collection was revealed, so I’m extremely excited to get back into the boots of a regular, stranded ODST trooper once again.