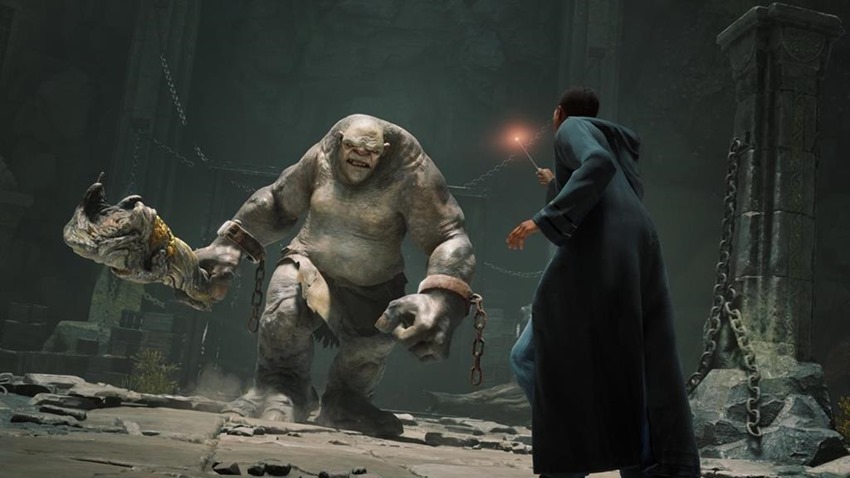 Harry Potter open-world RPG easily found a spot on our top ten list of games that we were looking forward to the most in 2021, and after last night’s announcement from publisher Portkey Games, it’s also going to be on our 2022 list. Magic! The publisher behind the upcoming title set in the wizarding world during an older era (Press B to apparate your crap away) won’t be out this year, as Portkey explained that some extra polish was needed.

Presumably to avoid a repeat of what happened to the game that shall not be named, last year. “Creating the best possible experience for all of the Wizarding World and gaming fans is paramount to us so we are giving the game the time it needs,” the publisher said.

With Just Cause developer Avalanche Studio in the driver’s seat, Hogwarts Legacy takes place in the late 1800s and gives you full control of a young wizard who will help shape the world that the Harry Potter series was set in. No confimration yet if you can mow down Dementors by summoning a car to flatten with the Expecto Petroleum spell. While the game is going to be in the development oven for longer than anticipated, Avalanche did drop a few new screens to tide fans over: 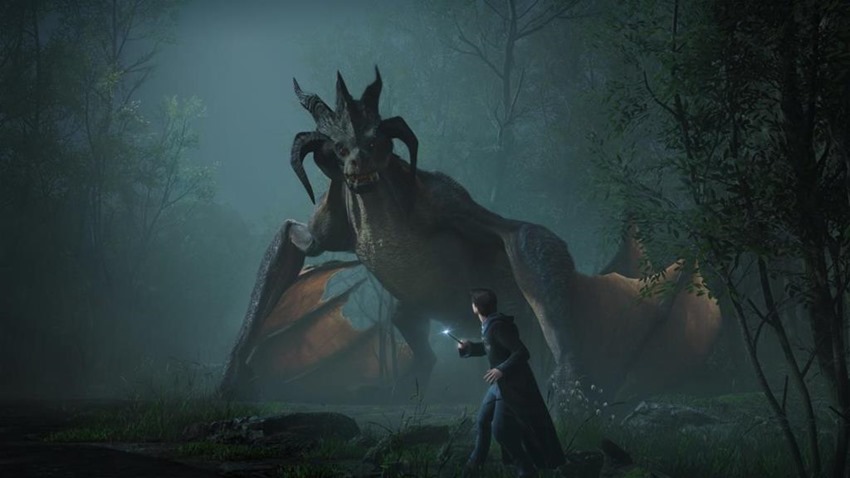 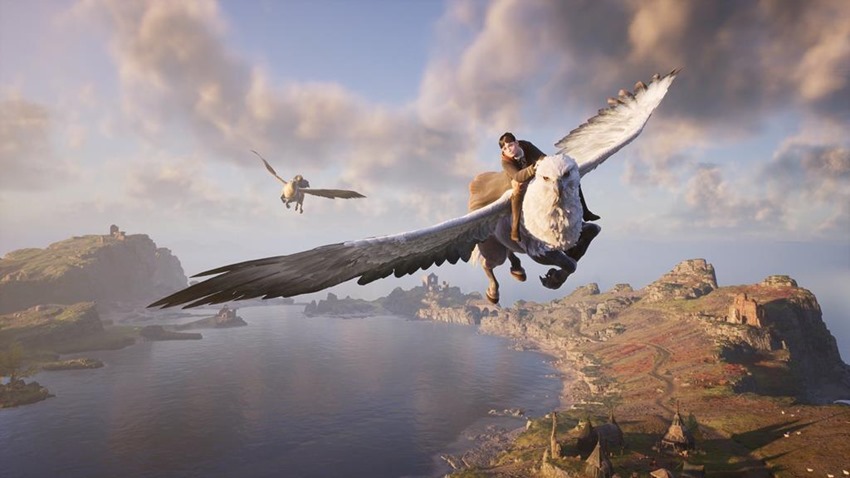 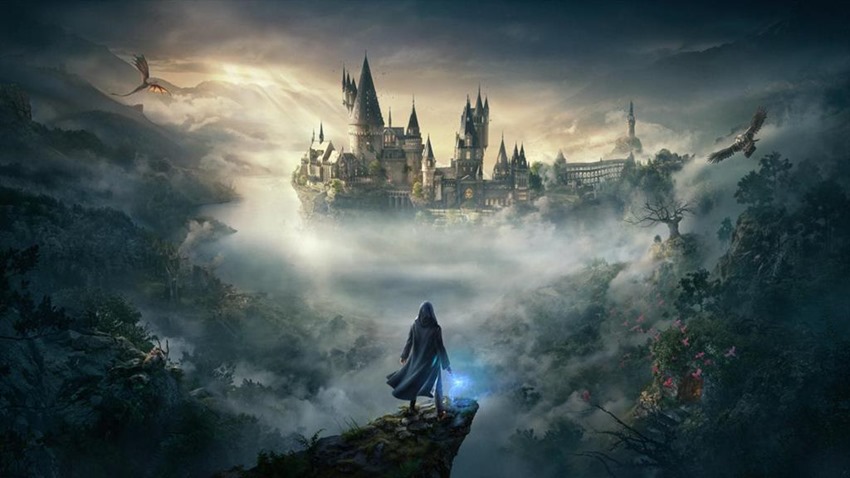 On PS5, Hogwarts Legacy will make good use of the DualSense controller to deliver a few features that add a little extra immersiveness to the experience. “The new opportunities provided by the PS5 are literal game-changers,” Avalanche’s head of story Adrian Ropp explained on the PS Blog.

With innovative high definition graphics, a player can practically feel the terror of Inferi bearing down upon them, sense the ground rumbling beneath them as a herd of angry centaurs surrounds them. Even dueling against a deadly dark witch takes on a new level of realism thanks to the controller’s ability to imbue sound and touch into every moment.