Sure, some people are excited for Titanfall, or maybe for inFamous Second Son, but I know the real hardcore masochists gamers among you are psyched for Dark Souls II. We are ready to plunge into the depths of despair and the fury of rage quitting. But will it be as beautifully dark as we were promised?

Over on NeoGAF, a thread with the following gifs show the changes we’ve seen to Dark Souls II: 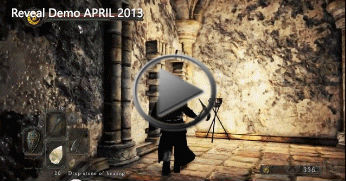 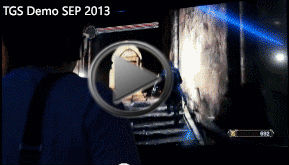 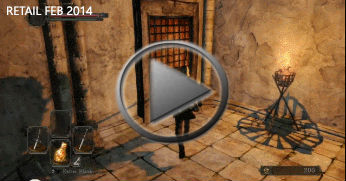 Now, for those who aren’t as graphically inclined, the main change comes with regard to lighting. If any of you played the Beta, you know that the game was much darker than the original. In fact, you had to make use of the torch mechanic to see the pitfalls and dangers in specific areas or you simply couldn’t see the environment. There were then places where you could light static torches so you could see, giving you the option to go back to your safer sword and shield. As such, this graphical change to lightning isn’t just a matter of changing the look of the game (which would still cause internet uproar, of course) – it actually changes gameplay!

Now, the thread on NeoGAF is debating whether it was dishonest of Namco Bandai (soon to be called Bandai Namco) to change the graphics before launch without telling gamers – they are even going so far as to claim false advertising. I wouldn’t say that there was false advertising, but I am curious why they would so drastically cut back on textures and lighting systems at launch. Were there issues with systems? Is this (yet again) highlighting the differences between console and PC capabilities?

Intel’s next generation of graphics cores aren’t here yet, but that hasn’…