Home Gaming Has Watchdogs been downgraded since E3 2012?

So yesterday we were finally given a release date for Watchdogs along with a brand new trailer First let’s get the great news out the way with Ubisoft revealing that the game will be launching worldwide on the 27th of May 2014.

But as with all brand new trailers people are quick to jump into the details and one of the biggest things that has been picked out is that the graphics aren’t quite what we were promised. In some cases they are actually positively bad.

The guys at Neogaf currently have a thread that is going nuclear over this with a ton of animated gifs and comparison shots being published. The first and easily the most damning is the following one. The first part of the gif is from March 2014 and it then transitions to E3 2012. Hold on to your seats, this is a serious change.

Click below to see the gif, it’s 15mb so it takes a while for it to load so patience is required. Once it is loaded it will start playing, you can then click it to make it stop. We are working on a loading %. Also I’m not preloading them to save your bandwidth so it takes as long as a 15mb download will take. 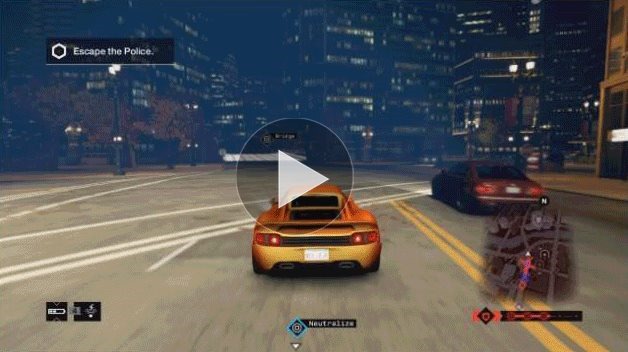 Did you notice the slight change? If not you may want to rush over to and optometrist. However before everyone goes insane, here is a gif of the March 2014 footage before he hits the bridge. As you can see it isn’t as bad as it looks right there. 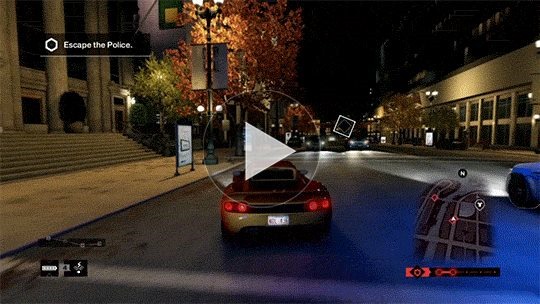 So it seems the problem is more with the dynamic lighting with the game looking far superior in the dark. But it’s not only the driving scenes where questions are being raised. Here is an action scene from the E3 reveal where we see awesome movement, explosions and realistic physics and then we have a scene straight afterwards from the trailer. 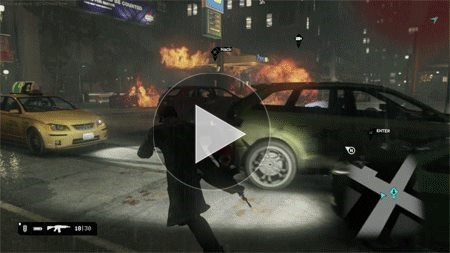 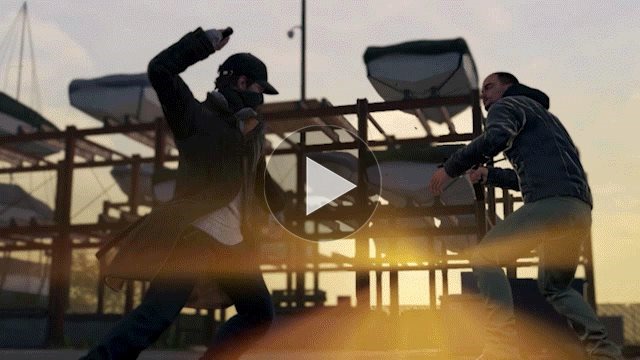 The trailer, by the way, has been confirmed as the PlayStation 4 version of the game.

And last but definitely not least the following screenshot has appeared in the thread. Now I simply can’t believe this is a real screenshot from the game but apparently it was taken from an Italian event around this game. 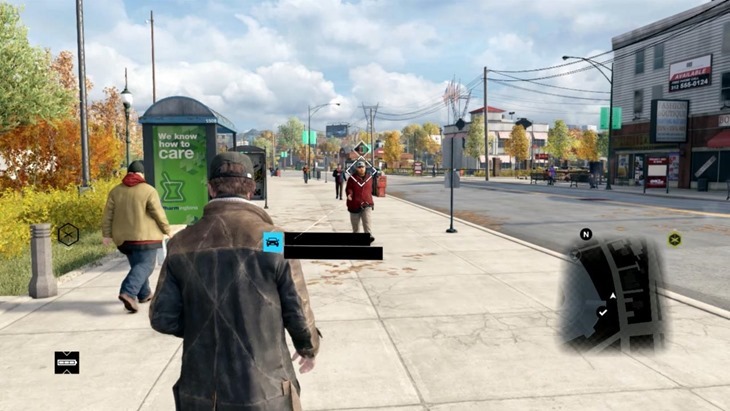 Graphics to me have never been a big thing, I’m far more interested in the storyline and gameplay and as long as that works I’m sold.

I’m still excited for this game but these differences are definitely concerning for people.