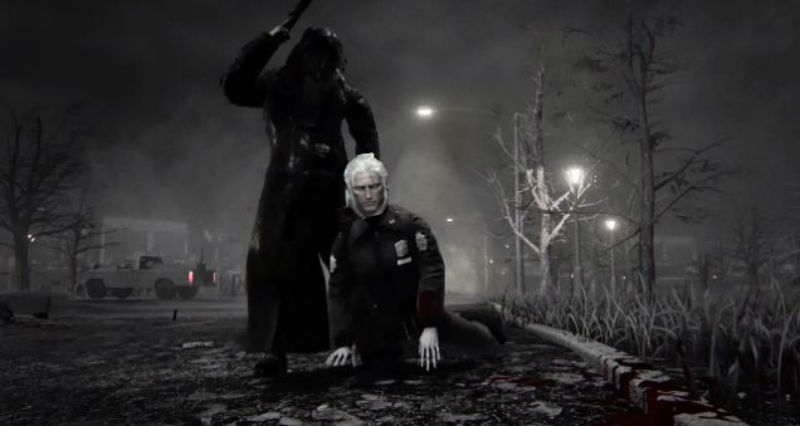 Hatred has done well riding the internet groundswell of controversy. It’s hard for an indie to get attention – with so many out there that could appeal to such a specific audience, it’s difficult to curate indie gaming. Hatred got publicity due to outrage over its ultra-violent content, and that’s working out well for them.

If you head on over to Steam, you can pick up Hatred for a mere $20. Many people seem to be doing so considering that it’s already selling better than GTA V or The Witcher 3 – not too bad for an Adult-Only indie title. Obviously the rating hasn’t hurt sales on Steam, despite the fact that it’s not even allowed to be sold in Germany or Australia. In a press release sent to me, Jaroslaw Zielinski, Destructive Creations’ Creative Director said:

We want to thank everyone who took part in this enormous effort. Especially all our fans and supporters who were so patient and helpful during the game production! As from now on you can wander the outskirts of New York city and test your shooting skills in a very challenging twin-stick shooter!

In case you’ve forgotten, here’s the last gameplay trailer we got from the studio:

I know that this game has sparked a ton of controversy and I totally support it getting an Adult Only rating. However, it still looks like a game that I’d enjoy playing. I like twin-stick shooters and this looks like a darker one that I would have fun with. Plus, I think for us to assume that only by playing as a good character can we learn morality is ignorant; sometimes by stepping into the shoes of a killer we can understand a bit more about why society breeds such broken people. Then again, I have been spending far too much time overseas lately…