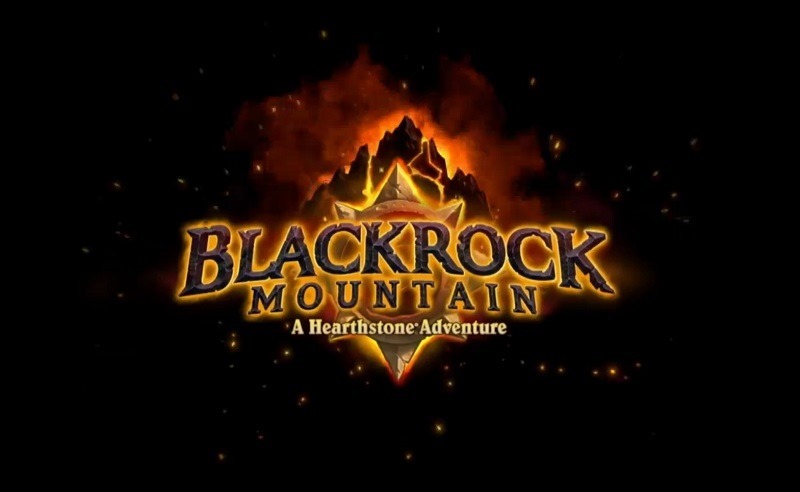 HEARTHSTONE! Blizzard’s hit card game just keeps on trucking, having earned plenty of converts and fans since it went public. A free to play model that actually works and a meta-game that is open to newcomers and experts has resulted in Hearthstone being one of Blizzard’s big hits of 2014. Still, the game is going to need to keep that momentum going through 2015. And it’ll look to do just that with some new cards in the upcoming Blackrock Mountain expansion. IT’S TIME TO D-D-D-D-D-D-D-D-DUEL!

Conquering the expansion, will earn players 31 new cards, which includes two class-specific cards for each character in the game. And since I’m feeling charitable, here’s the entire list of cards revealed so far that you’ll be gunning for: