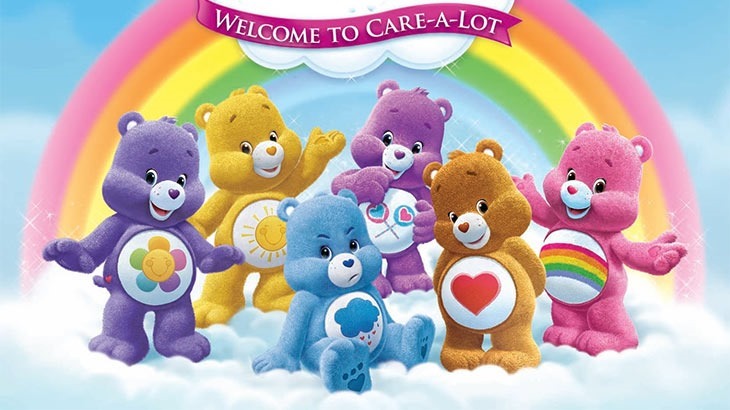 Ubisoft tends to end its annual E3 conference with a bang. In the past, it’s given us glimpses of games like Watch Dogs and The Division. This year, we got to see a brand new Rainbow Six. I have a soft spot for Rainbow Six; I played far too much of the first RB6: Vegas as a co-operative game. This new one seems to be focused a lot more on the adversarial multiplayer aspect.

Last week, Alice Sandy told you that a bunch of the game was to be streamed on Twitch. That stream has been captured for posterity, and you can watch it now in case you missed it. You probably did, because you were either playing the Destiny beta or watching my fellow yellows destroy the Yang Guizi competition in Dota.

Here’s that footage, showing six rounds of multiplayer Rainbow Six. It’s pretty early alpha stuff, so try not to judge too harshly. One thing that’s really nice is the emphasis on destruction; players are able to shoot holes through just about anything. I’m not all that enamoured by the fact that it seems to be a little bit more Counter Strike than Rainbow Six. Movement also seems a little erratic but it’s early – and I’m willing to give it a chance. Even as it is, it seems like it could be quite a bit of fun… especially as a community game.

It’s coming to PC and the new gen consoles only, and is slated for release in 2015.

Your pals are all about Rainbow Six Siege, but your bag is more story-based and sci-fi. So…