Home Gaming Here’s a closer look at one of the deadly new factions in The Division 2, the True Sons 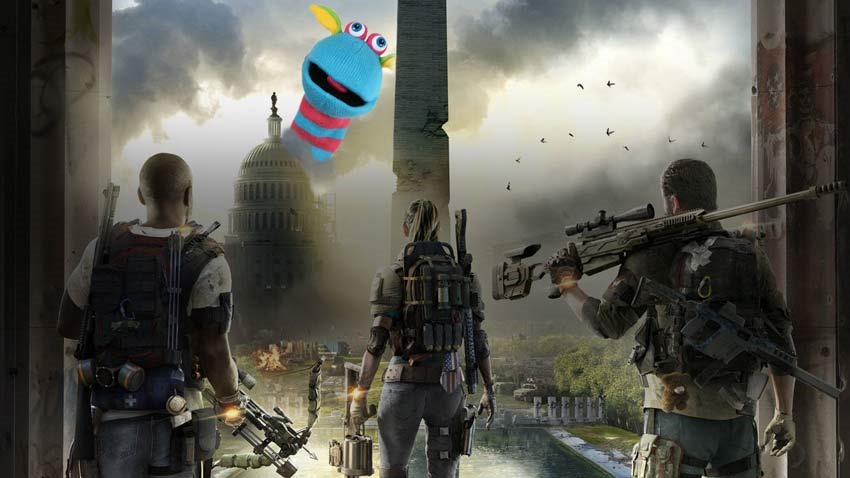 When society falls, where will you be? I know what I’ll be doing: Taking advantage of my skills to put on bitchin’ sock puppet plays to eke out a living as a humble performer for the most powerful faction in the land…at least long enough for Mr Socko Jr. to get close enough to the new leader of this faction and usurp his power in a display of literal backstabbing. Hey, don’t look at me like that. Mr Socko Jr. has ambition and I can’t stop him.

One of the factions that I’m considering plying my trade within The Division 2? Possibly the True Sons, one of the new groups who have risen above the carnage that was kickstarted by the Dollar Flu epidemic in the first game. Unlike other groups in the game, the True Sons are highly disciplined, have a strong sense of teamwork and are hellbent on creating a new America through the crucible of combat to weed out the weak. Yikes.

Ubisoft detailed the group in a recent blog post, which paints the True Sons as a combat-ready private army that is always up for a scrap: 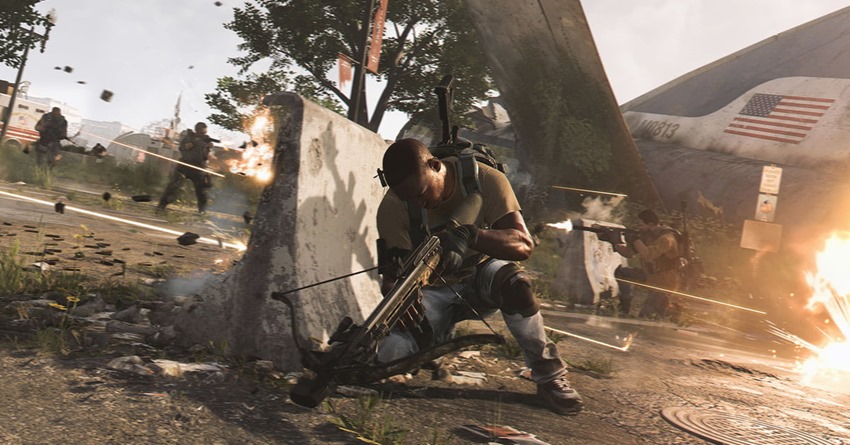 According to True Sons, survival of the fittest is the only way to survive in Washington D.C. Due to their access to weapons, equipment, and expertise, True Sons are now the top dogs in Washington D.C. This newfound power has made them into vicious and arrogant bullies. Intimidation, cruelty, and violence have become the key factors in the True Sons’ paramilitary dictatorship.

True Sons do not think twice about making examples out of people to further ensure obedience. Either you join them, or you die. Whoever and whatever stands in-between True Sons and General Ridgeway’s position as absolute rulers of Washington D.C. will be eliminated.

Here’s where the group gets really dangerous: Start killing members, and Stormtrooper theory will kick in, resulting in surviving members becoming more lethal and unpredictable:

When you start picking them off and they become fewer in numbers, their behaviour will change. They will get more desperate and erratic, which will lead them to eventually give up on their strategy and charge at you to take you down at all costs.

The ten different archetypes within the faction will have their own unique behaviour and mechanisms. Depending on which special ability the archetype has, that will also act as their weak point. For example, the Medic archetype’s special ability is his shock pads. With them, he can revive allies and shock enemies. If you shoot these shock pads, they will get destroyed, everyone around him will get shocked, and he will lose his abilities.

Y’know, on second though, I might want to shack up with a different faction. Not because I don’t think I can cut it as a True Son member, but because I’m pretty certain that Mr Socko Jr. will shiv me in my sleep once the True Son doctrine embeds itself in his personality. Just uuuhhh, don’t tell him I said that, okay? The Division 2 is out next year on March 15.