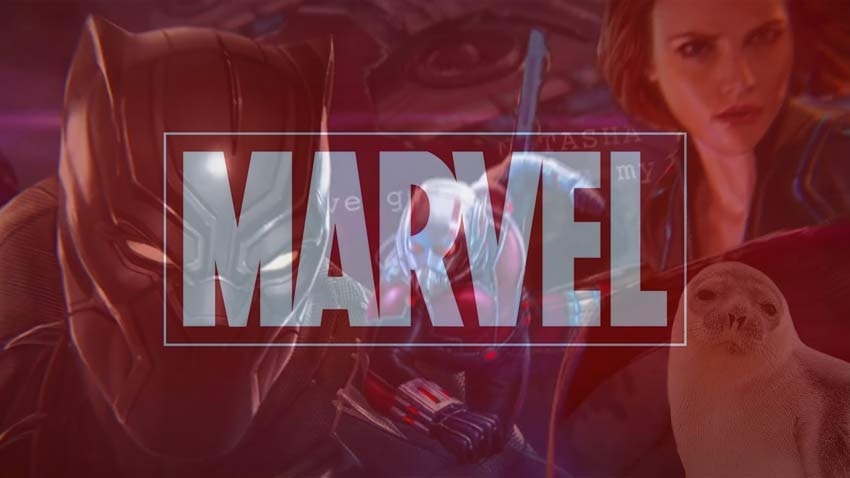 You’re sitting down in a cinema. You’re finally about to see Squirrel Girl unleash an army of her fluffy-tailed rodents on Doctor Doom and you’re really hoping that this litre of coke you consumed throughout the numerous trailers and alcohol adverts that promise to turn you into a virile ultra-alpha sex god if you get wasted on that particular brand of liquor doesn’t make you want to go to the loo halfway through the flick.

The lights dim, the music starts up and then you see it: That fluttering of comic book pages, of heroes from a universe that have redefined the blockbuster nature of movies over the course of a decade. The Marvel logo slowly fades into view and thus, the film begins. That’s not just a clever bit of branding right there, but rather Marvel’s own official seal of approval.

That flipbook is how Marvel tells people “This stuff is well good mate”. Like Nintendo’s own legendary seal of approval that was only applied to a select few games when the company was dominating the video game scene with the NES, SNES and N64, Marvel’s flipbook intro is a promise of good times to be had. It’s also why you don’t see it on of its current cartoon series or even plenty of its video games, which range from mediocre to downright awful. Go to Gamma Hell, Hulk: Agents of SMASH.

Insomniac’s new Spider-Man game is an exception to the rule. It’s brave, bold and the best game to ever feature a certain webhead swinging through a Manhattan skyline. Which is why when you start the game on Friday (or later!), you’ll be greeted by the Marvel flipbook logo. “You may have noticed that our most recent trailers feature the Marvel flipbook logo at the beginning,” James Stevenson, community director at Insomniac Games said during a pre-release play session with Marvel’s Spider-Man via the Fandom Wikia. 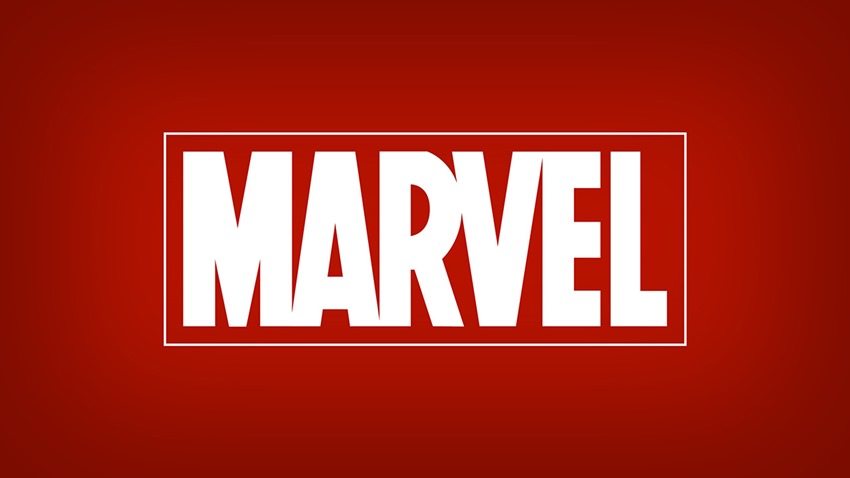 It’s the first time ever that a Marvel video game has been given permission to use that logo. When you see that Marvel flipbook, it’s like a seal of quality. That’s when you kind of get the chills and think, ‘this is a Marvel experience. This is a blockbuster experience.’

It really shows in the final product, which isn’t afraid to take the key elements of Spider-Man and rework them into a game that blazes a bold new path forward for the wallcrawler. It’s that freedom to break from tradition, that makes Marvel’s Spider-Man such a joy to play.