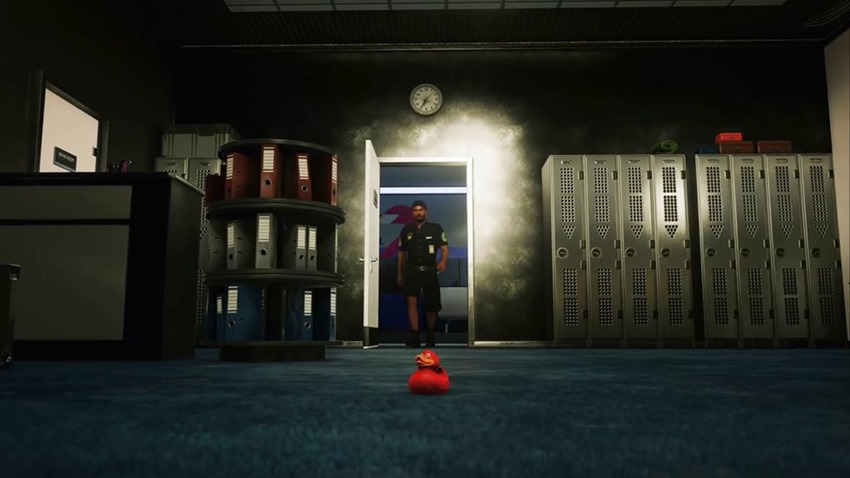 He may have fists of steel and the chokehold of an Anaconda python on steroids, but even Agent 47 likes to keep his hands clean before he wraps them around the throat of a victim. From Silverballer pistols to lethal concoctions delivered in syringe form, 47 has a wide arsenal of tools available to him on any given mission, plus he’s also kind of adept at scrounging for new homicidal homebrew tools.

Also, he once used an exploding golf ball, and it was glorious:

Anyway, Hitman 2 is out next month (and has already gone gold!), and you can bet your favourite 90s barcode tattoo that you got when you were drunk that Agent 47 is going to have some new tools to play with when IO Interactive unleashes him upon an unsuspecting world of assassination. Here’s the latest trailer, showing 47 playing with all of his wonderful new toys:

One particularly useful tool that you’ll have access to in Hitman 2? A nondescript briefcase, that can be used to smuggle weapons in and out of locations. Back at Comic Con Africa, IO Interactive’s Theuns Smit still told me how deliciously devilish this new mechanic was:

So the briefcase is back, and that is like an extra puzzle piece that you get to play with.

There’ll be other weapons and tools to use, and finding out how to use them in the right scenario is part of the fun in a Hitman game. Just remember: Never trust a bald man carrying a big fish.