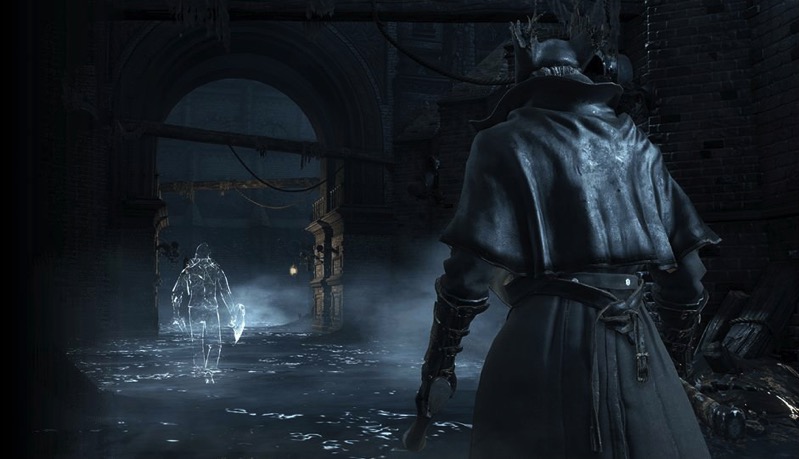 Bloodborne is less than a week away. People are getting extremely excited and they should be – the game looks gorgeous. Of course the game will offer a bunch of trophies for the keen collector. As always with these lists, be aware of spoilers. If you want to keep yourself pure for the game, don’t read any further. If you simply can’t wait, follow me.

Here are all the trophies you can get:

The names and descriptions of those bosses are far too exciting. Will you manage to get all these trophies and 100% the game, or will you die too much and throw your controller through your TV?