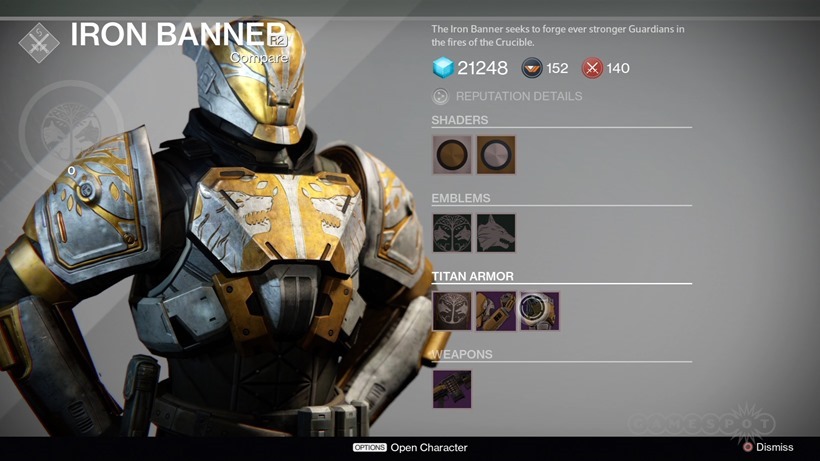 Oh it’s beginning to look a lot like Iron Banner! All the Warlocks are chipping damage, the Hunters are carrying too much baggage and Sandy joined the game to be a Titan cabbage! Destiny’s regular Crucible mode is back, ready to reward the most talented (and internet-stable) with skills for kills.

And by skills, I mean some sweet loot. Here’s what Iron Banner fans are playing for this week.

Skorri’s Revenge is the name of the particular legendary weapon up for grabs. A level 20 post-House of Wolves pulse rifle, it can be bought for 11 500 Glimmer once you reach Rank 5 in the Iron Banner. Here’s a look at the upgrade tree for it: 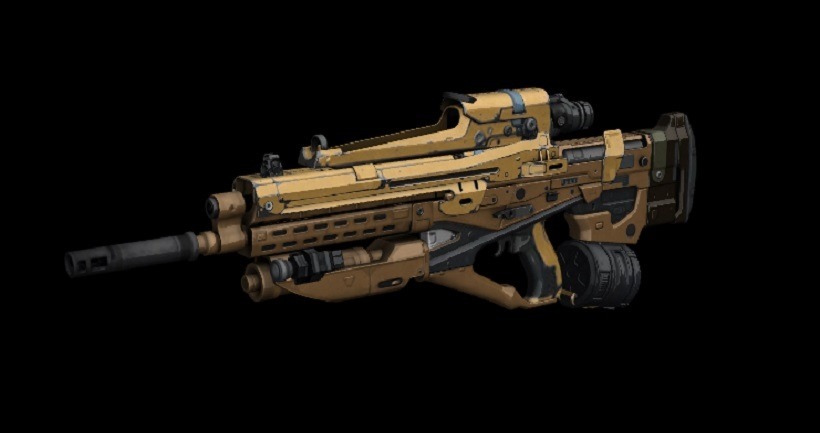 That’s a pretty damn good pulse rifle. I’m not normally a fan of those weapons, as I prefer Scout Rifles and Hand Cannons instead. But a little bit of luck in the randomisation department, could give you a pretty deadly match-decider. Although I’m still working my way up to earning a Thorn Hand Cannon. One day, one day…

The Iron Banner event kicked off yesterday. t’ll run for the week, or until I get tired of losing a match so decidedly, that Destiny has to actually evolve and take pity on my laclustre set of skills.