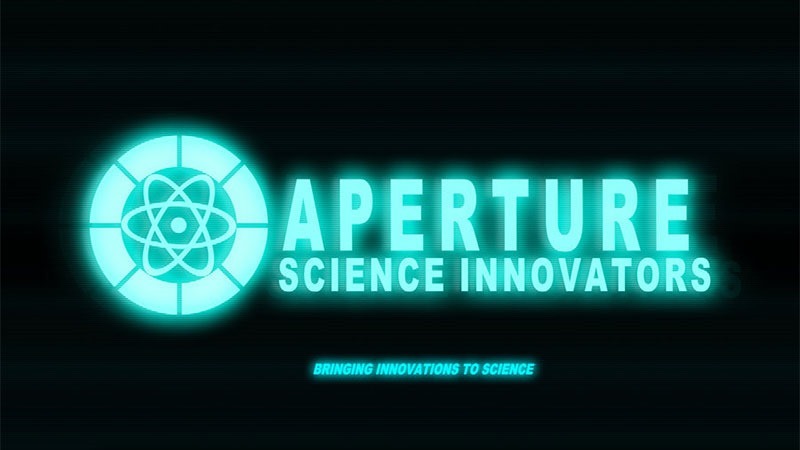 Though I’m still rather sceptical about the whole thing, I’m slowly, slowly becoming more excited for Virtual Reality. It’s not the folks who’ve been most vocal in the push for Virtual Reality either. While I’ve used Oculus’ Rift, and it is indeed an engaging experience, but its new rivals like HTV and Valve, and Sony with its Morpheus who seem far closer to releasing a consumer product that have me casting off my scepticism.

Sony will be showing its new VR games at E3 this year apparently, but Valve’s already done some impressive demoing of its new HTC-developed VIVE. The demonstration at GDC renewed hopes of a new Portal, along with some of the distant hope of Half-Life 3 – as it took place in a virtual Aperture Science laboratory – a pivotal company in the linked Portal and Half-life universes.

Running on Valve’s new Source engine, this is a snippet of the demo that wowed those who got to try it at GDC. It’s running in that odd, side-by-side view that enables that in-your-face 3D Virtual reality, so excuse that – but it really does look cool. Anything that’ll allow me to play around with the sort of stuff cooked up in Aperture Science’s laboratories sounds like a good time to me. Well, as long as I don’t have to virtually move through portals with increasing forward momentum….that could just get messy.