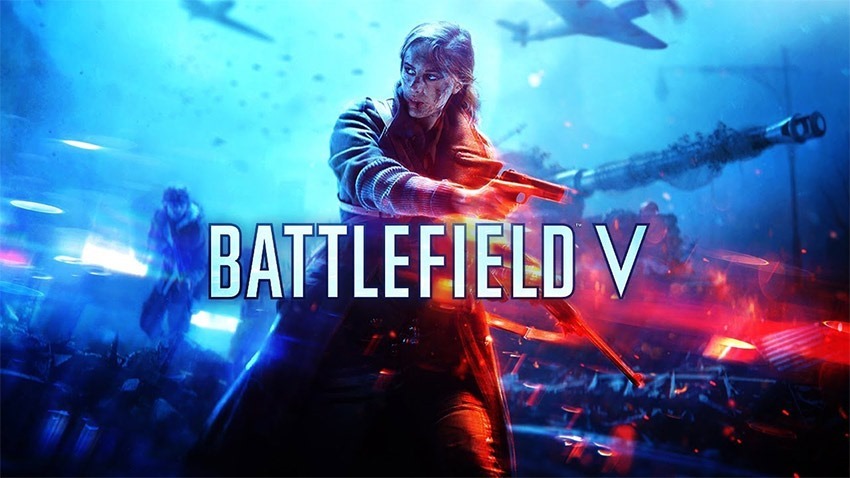 Battlefield V is out today for those who purchased the fancy Deluxe Edition or bought the game through EA’s Early Access subscription systems. Those who’ve played it say it actually rather good. Our own Battlefield fan Kervyn is working his way through the game and its Grand Operations, and we’ll have a review as soon as we can. For those playing today, the game’s received its great big day one patch.

The day one patch fixes a number of general issues with the game, including an error that started matches with the incorrect number of players. There are also some platform specific updates, including a particular one for PC that adds DXR support for those who’ve shelled out lots of money for Nvidia’s latest video cards. That makes Battlefield V one of the very few games that supports real-time raytracing, but according to those who’ve used it, it is absolute murder on frame rates, even with the flagship 2080ti.

Anyway, here’re the general changes to the game.

Battlefield V is out for everyone else on November 20. The Battle Royale mode will only be out in March though.

Mass Effect: Legendary Edition’s day one patch is bigger than the original games