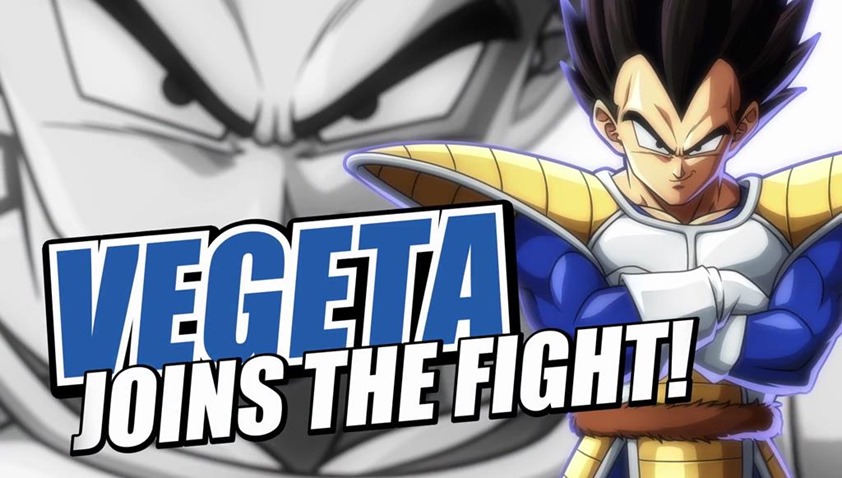 It’s the early 2000s, and holy f*** was my view of animation about to be rocked. For years, I was raised on wholesome animation: The glorious stupidity of Cow ‘n Chicken, the good-hearted nature of Doug before everything went to crap and every episode had a Quail-Man segment. If I wanted action, I had Batman and Spider-Man cartoons. Action that was very very tempered back then, by zealous parents who didn’t want to expose their kids to any form of fisticuffs.

I mean, you ever notice just how little punching Batman did back in his animated series? Fella must have had a special gadget built into his belt that created an automatic Judo-field whenever a goon grabbed him from behind. Anyway, you’ve got content like that on TV and all of a sudden, Dragon Ball Z pops up.

It started out fab, with Raditz decking the gang and the first saga being a road trip of preparation for the ultimate fight. Holy. Sh*t. What a fight. Goku vs Vegeta in the Saiyan saga is still the benchmark for a blockbuster fight done right. It’s brutal, colourful and effortlessly combined cunning with mountain-levelling energy attacks that were unlike anything I’d ever seen before.

I’ve got a massive soft spot in my heart for that battle, which is probably why I’m excited to see another Goku and Vegeta rock the Shenron in Dragon Ball FighterZ:

NOSTALGIA! IT’S OVER NINE THOUSAAAAAAAAAAAAND! While it’ll be interesting to see how Base Form Goku and Vegeta stack up on a technical level to their current incarnations in FighterZ, the latest addition of DLC fighters feels like a fond romp down memory lane. Now to see how many retweets I need, to get Arc System Works to include Jiren and Ultra Instinct Goku. C’MON ALREADY!