Home Gaming Hey Feminist brigade why don’t you sort this guy out? 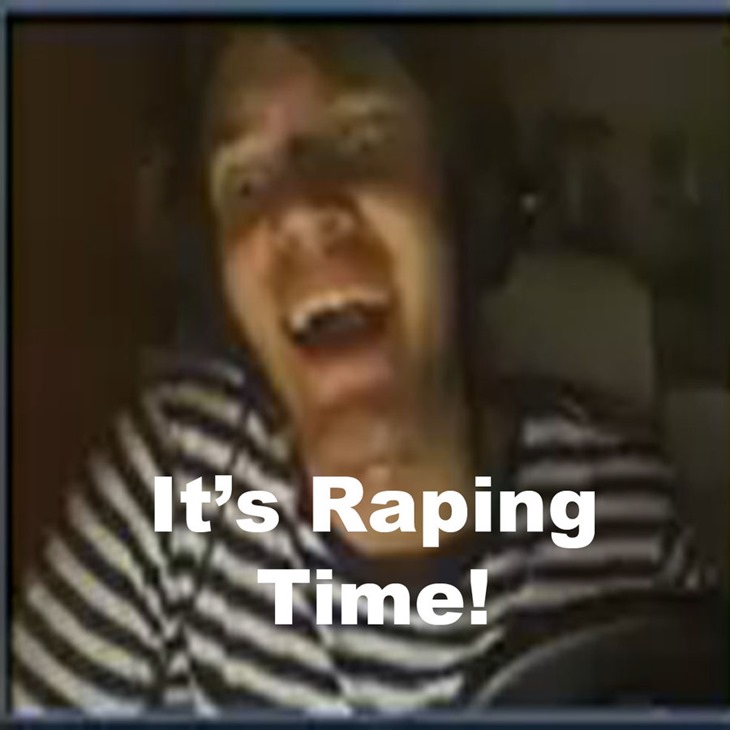 So the video game industry is still under attack by the militant feminist brigade and their white knight cavalry, and in my opinion most of it is just garbage. However, I stumbled across a video today that they may be interested in, which would also help us all.

The video is “Adults react to PewDiePie” and if you can watch the entire thing then I am absolutely horrified about you as a person. This is just the most annoying thing on the planet. But that’s not the issue really, the issue is that this guy seems to spend half the time talking about raping women, pigs, anything with an orifice and the other half just screaming and being a right pain in the ass.

He even goes on to talk about a bath full of period blood and other truly scary thoughts. Now instead of the PC brigade trashing on Ubisoft for having a male lead how about turning on YouTube and PewDiePie for this? I mean the guy reportedly made over $4 million last year for hurling abuse and squealing.

What’s more intriguing is that this guys channel is run by the YouTube network, Maker Studios, who were recently acquired by Disney. Disney ladies and gentleman are the corporate face behind this guys inane ramblings and anti-social videos. PewDiePie also uses his influence for several charities, such as donating cash to the World Wildlife Fund and raising cash for St Jude Children’s Research Hospital. Baffling.

Go find a horse and ride off into the sunset and fix this travesty. I have such a headache from listening to three and a half minutes of that stupid video.