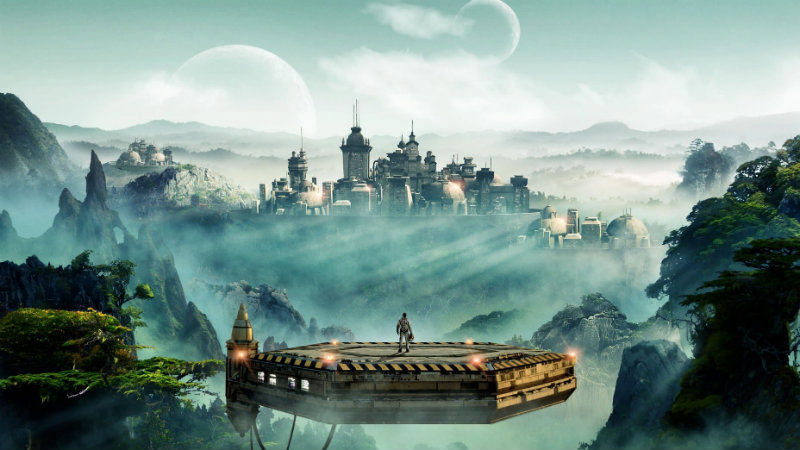 I’ve been quite lucky – I’ve seen demos and even gotten my hands on the upcoming Civilization: Beyond Earth. Now, Firaxis is showing off what I’ve seen behind closed doors on YouTube, and it really is quite something.

For those who aren’t into watching videos, we get a rundown of the Purity Affinity, the belief that humans should remain as they are without getting cybernetic upgrades or melding with aliens. In the example shown, the civilization has terra-formed the new planet and is in the process of eliminating dangerous alien life forms, as well as dangerous alternate civilizations. It shows off the technical side of combat and gives an excellent indications of where you will probably be by the mid to end game. Plus, it just looks really pretty.

Looking at this, it’s interesting to see how the military experience will play out – satellites are useful tools and the units are completely different to anything we’ve seen in previous Civilization games. I never really go for the war route in Civilization – sometimes, once my tech is advanced enough, I will nuke all the enemy civilizations, but usually I’m more of a pacifist. Do you think you will be fighting everything on the planet, destroying all your opponents, or will your affinity mean that you can actually make friends with the aliens? I’m really curious to see how I naturally tend. I thought that I would probably lean towards becoming friendly with aliens (Harmony Affinity), but the Supremacy Affinity also seems rather intriguing.

Oh, who am I kidding – I will probably play through all the affinities many times and still find something new to do. Cultural game with Supremacy Affinity, or the Tech approach with Harmony… everything seems to be possible and I just can’t wait to try it all myself.