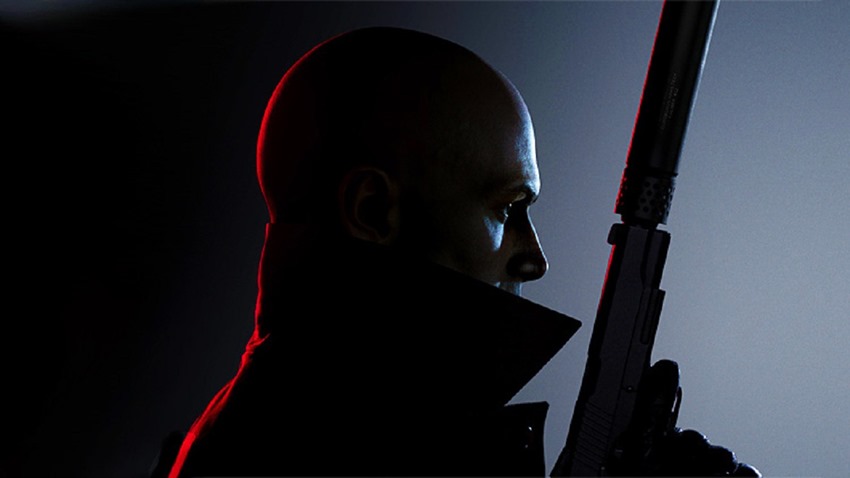 Hitman games have an incredibly simple gameplay loop: Infiltrate, find your target, kill them dead, and then cheese it. While that golden path remains the bread from which a delicious Hitman sammich is constructed from, it’s the how of your approach that forms the delicious filling between start and end slices.

There’s a Marmite approach such as walking up to your dude and popping a bullet in their head, or you could go for the more exotic chicken, mayonnaise, and cheese approach of making their death look like the result of an angry god visiting their divine wrath upon your victim. To get those more spectacular kills requires some deft work though: Infiltration into areas with a high number of security, weaving your way through disguises, and tinkering with the mechanics of the game to set the time for kill o’ clock.

Exploration is the factor that pays off in the end, and doing more of that in Hitman 3 will unlock a handy new feature in each of the game’s new levels: Shortcuts. According to a new Game Informer video, these persistent shortcuts will be dotted around the levels and are designed to “encourage exploration, reward curiosity, and incentivize replayability.”

Once they’ve been unlocked, you’ll be able to gain access to people, items, and locations without needing to take the long path. They’ll also stay open permanently for your future playthroughs, which will no doubt come in handy when you’re gunning for a speedrun challenge or aiming to get the Silent Assassin achievement.

Neat! Hitman 3 wraps its piano wire garrote around the necks of PC and consoles on January 20. As you can surmise from the lyrical waxing above, it’s one of the 20 games that I’m genuinely looking forward to in 2021.