Home Gaming Hitman 3 shows off its newest Knives Out level, PC version will be an Epic Games Store exclusive 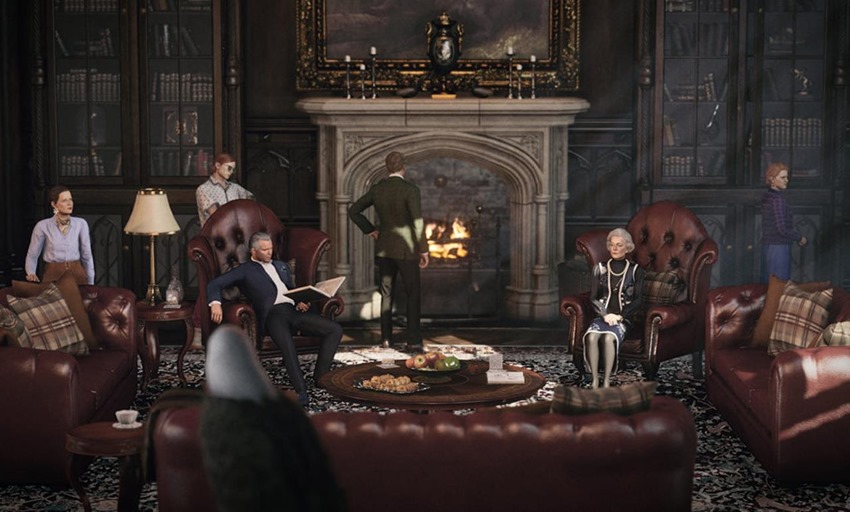 First the bad news for the tens of Hitman Stans who play the game on PC and are double-cursed to come across my writing every week: If you’ve been an advocate of sticking it to Epic Games, then you’re probably going to be miffed to hear that Hitman 3 is a timed exclusive for the Epic Games Store when it launches in January 2021.

If you’re worried that all of your progress will be all for naught, fret not! IO Interactive has confirmed that you’ll be able to carry over all your victories, unlocked gear and favourite outfits over if you choose to hop across the digital distribution platform pond. In even better news, neophytes can get their hands on Agent 47’s soft reboot adventures from 2016, between August 27 and September 3.

Now with that bit of housekeeping out of the way, let’s take a look at the latest level for Hitman 3! We’ve already seen a Dubai skyscraper that Agent 47 will work his way through, making use of high-rise assassinations to carry out his missions. In the second level that will be available to players, IO Interactive is going for the Knives Out approach as they offer a stage that’s straight out of an Agatha Christie novel. 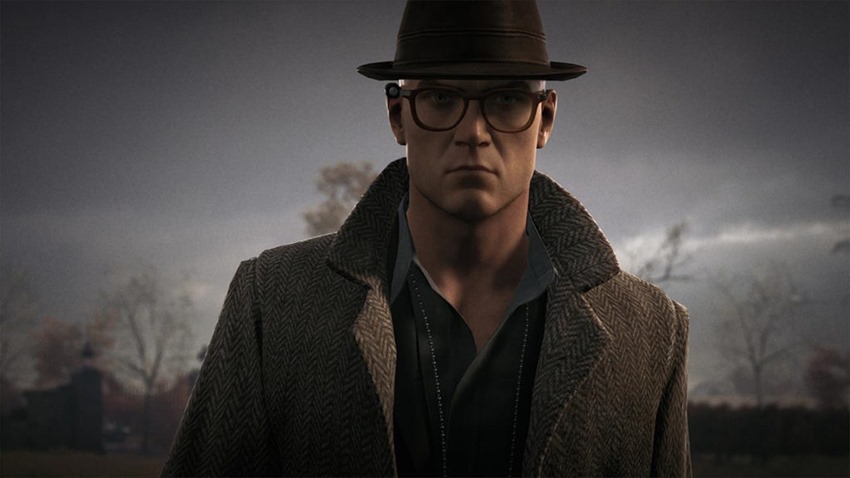 In the Thornbridge Manor that was built on the green hills of England’s Dartmoor region, you’ll need to solve a murder and pull one off. “Hitman missions are very complicated affairs with plenty of moving parts and lots of characters you are able to interact with in a huge variety of ways,” lead writer Nick Price explained.

In Dartmoor’s murder mystery, we are dialing all of that up to 11. Every member of the family is a possible suspect and it’s been quite the challenge to make sure everything doesn’t fall apart just because the player wants to play around. In fact, that sort of behaviour should be rewarded in a HITMAN game, so we have been working hard on making sure that depending on what a player discovers during their investigation, outcomes might differ.

It’s going to be great fun to see how everyone tackles this particular problem next year.

All that, the entire game being playable in VR on PlayStation and everything that IO Interactive has done being slotted into one massive package of murder and intrigue. What more must these people do to get your love, dammit?