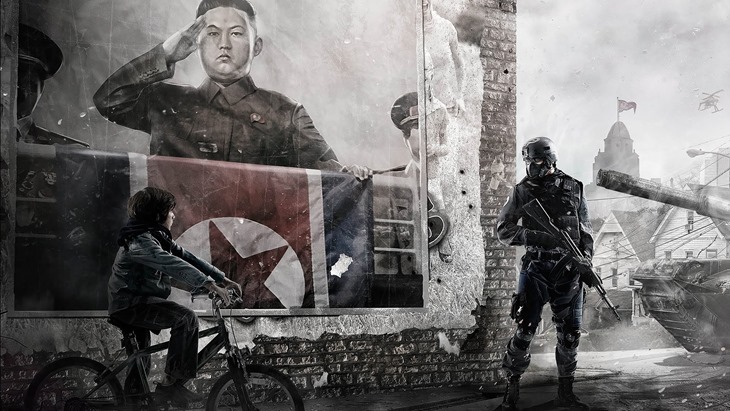 A little while ago there were rumours of some major financial issues at Crytek. Employees had apparently not been paid in months, many were searching for other jobs and Ryse 2 had been officially canned. Crytek denied these rumours, but a new report suggests that their latest project is now in serious trouble.

It was a bit of a surprise to hear that Crytek would be releasing a sequel to Homefront, a shooter which really failed to impress the first time around. Homefront: The Revolution was aiming to change the formula a bit, providing players with an open world to plan attacks rather than narrow corridors. Certainly not enough to immediately win most people over, but a step in the right direction.

However, the game may have lost its director over the weekend, with three different sources claiming that Hasit Zala has resigned from his position at Crytek UK. Zala was also the franchise director on Warface, which was released on Steam a few weeks ago. Crytek have yet to confirm or comment on the rumour, but the three sources are apparently people familiar with the inner workings at Crytek.

This adds a little bit of truth to some of the bankruptcy claims that Crytek has been drowning in over the past few weeks. Many employees have contacted media saying they have yet to receive final pay checks after leaving the studio, which paints a rather grim image of the situation over at the Crysis developer.

Publishers of Homefront, Deep Silver, also had no comment on the apparent departure, but expect to hear something from either party soon. Could Crytek be facing closure soon?