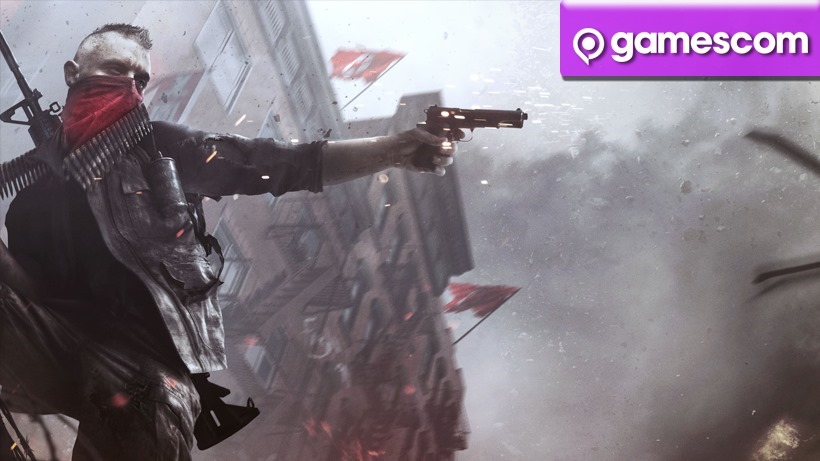 You are the revolution! That’s the message of Homefront: The Revolution – which is now actually a game that exists. The premise of a fallen America, putting you in the shoes of a solider trying to liberate America.

The game is playable co-operatively, allowing players to form their own resistance cell. And it actually looks interesting – for yet another shooty war game. At least it has an interesting premise, and isn’t about killing more Arabs in another desert. I, for one, haven’t killed enough Asians in game.

Xbox One owners get exclusive early access to the beta.