Home Competitions FOR THE HORDE! Win one of five World of Warcraft: Battle for Azeroth beta keys 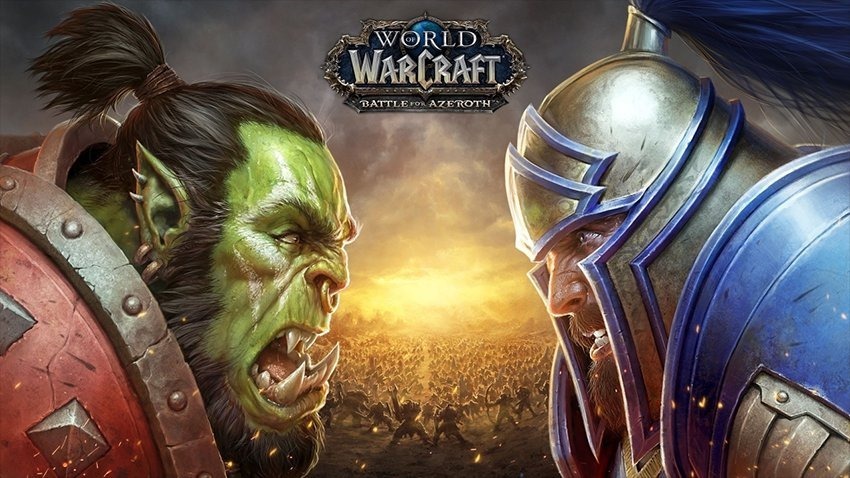 Battle for Azeroth is the upcoming seventh expansion for the still popular World of Warcraft. Rapidly approaching its fifteenth year running, it’s still the world’s most popular subscription-based MMO. This new expansion will have you declaring your allegiance (again!) between the Alliance and the Horde, recruiting allied races as you Storm the Warfronts in 20 player co-operative PvE battles that hark back to the RTS game that inspired the whole thing.

Of course, it comes with an expanded level cap, new dungeons and raids, and a lot more – bringing fans back to the fore, and hopefully making some new ones as well. If you’re a long-time World of Warcraft player, we’ve got a whole *five* beta keys for The Battle of Azeroth to give away, giving you an early peek at what’s to come. All you have to do is tell us your favourite World of Warcraft moment in the comments, and you’ll be in the draw to win a key. Easy peasy! Competition runs until midday on Thursday 12 July, after which keys will be sent out.

“Azeroth paid a terrible price to end the apocalyptic march of the Legion’s crusade—but even as the world’s wounds are tended, it is the shattered trust between the Alliance and Horde that may prove hardest to mend. As this age-old conflict reignites, join your allies and champion your faction’s cause—Azeroth’s future will be forged in the fires of war.” 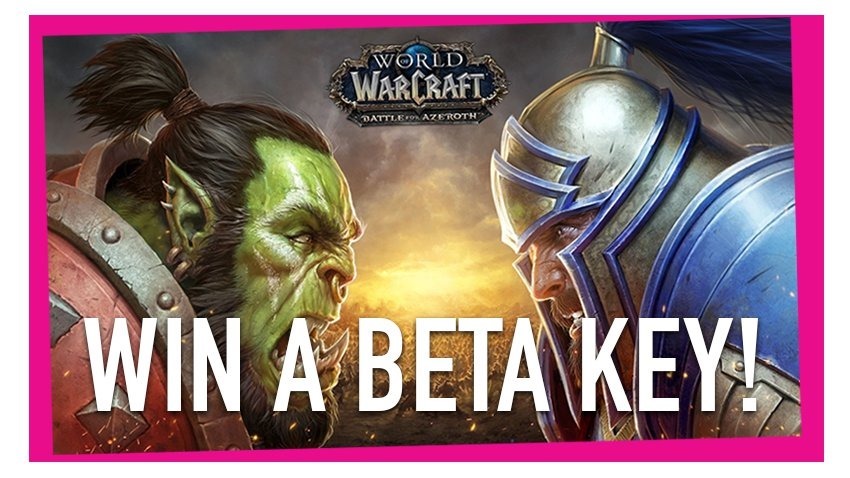