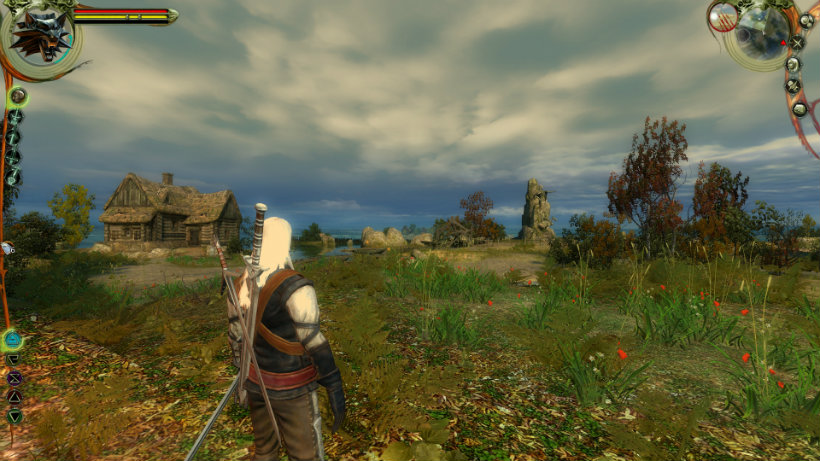 CD Projekt Red has learned a lot since they started development on The Witcher. While The Witcher 3 has set new standards in gaming, The Witcher 1 and 2 were still revolutionary at the time. Back in 2007, The Witcher featured such elements as having towns people run for shelter in the rain, or following normal routines of going to work or heading to the tavern for a drink before going home. But it was a tough learning curve for the Polish team.

Speaking to Rock, Paper, Shotgun, Game Director Mateusz Kanik laughs at how young and confident the team was at the time:

You have to remember that back around 2005-2007, we were really young, really inexperienced, even outright naive in that we thought we could accomplish anything. What’s more, we actually believed we had the know-how to do it. In hindsight, I honestly have to say that we were wrong.

Another Game Director, Konrad Tomaszkiewicz explains that their ambitions extended way beyond the capabilities of BioWare’s Neverwinter Nights engine. This meant they had to rebuild the renderer from scratch and create their own means for displaying visuals.

I remember thinking that the [Neverwinter editor] tool was pretty rigid, that it afforded designers little flexibility. I can’t count the number of times we had to resort to scripting unique events. Scripts in Neverwinter Nights were assigned to objects, so oftentimes we would place more complex bits of logic, for instance, in a torch hanging on the wall of a building inhabited by some specific NPCs.

It wasn’t the easiest way to make a game, but Kanik believe that they made up for their lack of knowledge with passion, commitment and hard work. It also worked to teach the team how to make better games, how to build better engines and eventually resulted in The Witcher 3, so we can’t really complain about their lack of experience all those years ago.

Of course, it also makes me curious about the Neverwinter engine – if it could be jimmy rigged to build The Witcher, what other awesome experiences could game developers make out of it?