Home Gaming How much would you pay for a “defective” dual-cannon Samus Amiibo? 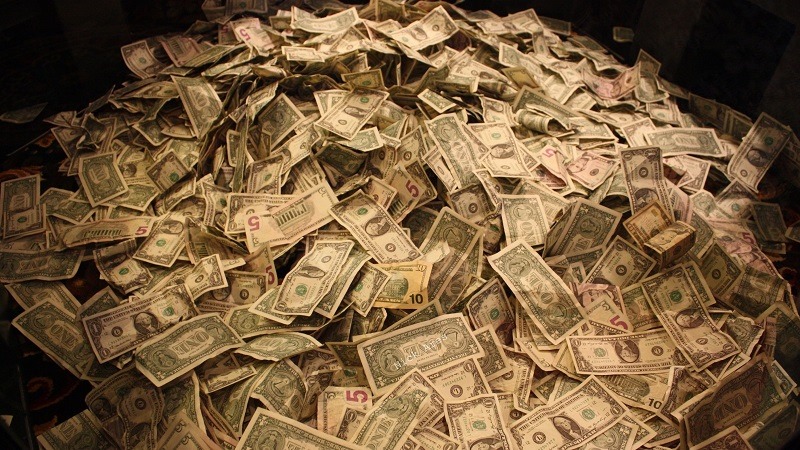 Amiibo has finally hit our South African shores. Which figures do we want? All of them of course! Even though I don’t own a Wii U, I’m honestly contemplating forking out some cash for my favourite characters. What about you? Are you looking to pick up any of your Nintendo besties? If yes, be sure to keep your eyes peeled and check out every figure you come across. A manufacturing defect could make you somewhat richer.

The heroine from the Metroid series, Samus, usually comes equipped with a single cannon on her right arm. Thanks to a manufacturing defect, an Amiibo ended up with two firearms (literally). Here they are side by side, defect versus original (via Gamespot) 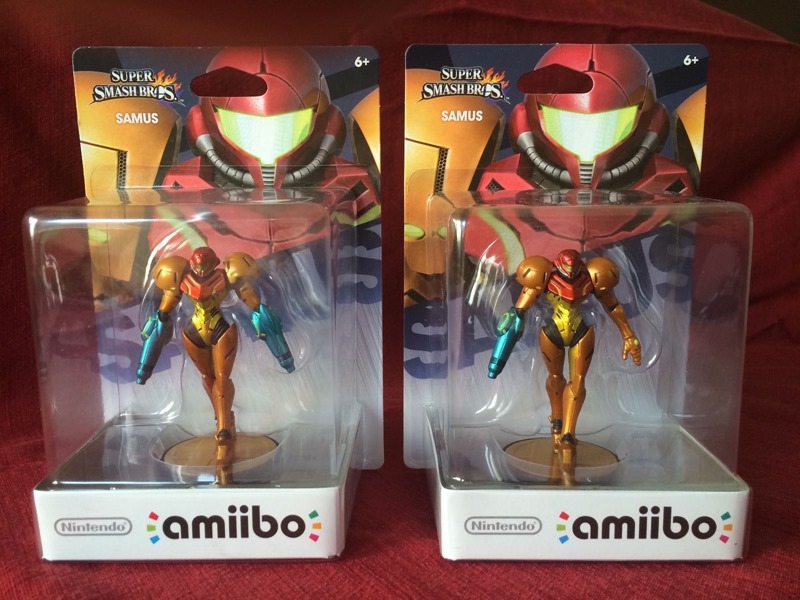 With the defect, the Amiibo became incredibly rare and highly sought after. I can see why, I would hardly call that an error… that’s so freaking cool!

After some thought, the owner decided to throw it up onto eBay. How much did this rare Amiibo sell for? A cool $2500 (approximately R27 490 according to the site). What was its original purchase price? $13. By my power of maths I would call that a profit of eleventy billion percent! The seller was asked if he had considered keeping the oddity for himself or donating it to Nintendo or a museum.

“That thought had not crossed my mind. However, if approached by Nintendo, I probably would have. I was considering hanging on to it to sell at a later date if the value did increase. However, with the high level of interest shown at the time when I posted it, I thought I’d go ahead and sell it now in case the value went down or a whole tub of them was discovered at a later date.”

I really don’t know if I would’ve had it in me to keep the awesome figure, especially with that much money floating around in my face. Actually, I can’t believe somebody paid that much money in the first place! I know many of you are collectors of fine merchandise, but would you really fork out that much for an oddity?

I doubt I would, unless I was Bill Gates. Now if you’ll excuse me, I’m leaving the office early to go pick through every bit of Amiibo merchandise in Gauteng.