Home Gaming How much would you pay for the GayStation? 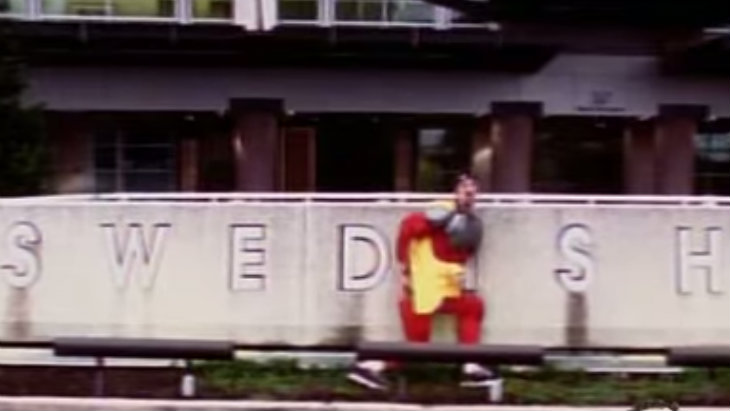 Like most artistic pursuits, gaming seems to have some nice ties to the LGBTQ community. Sometimes things like the lack of non-straight relationship options can flare issues, but for the most part it seems like gamers and “gamers” all get along well. Now, people can use their love of gaming for a good LGBTQ cause.

Over on Tradera (an eBay offshoot), you can bid on the auction for a PS4 “Gaystation Edition”. The pack includes the usual PS4 console that has bee reskinned to be colorful and full of love, plus four games of your choice. The auction is taking place throughout Pride week in Sweden, with 100% of the proceeds going to the Swedish Federation for Lesbian, Gay, Bisexual and Transgender Rights. 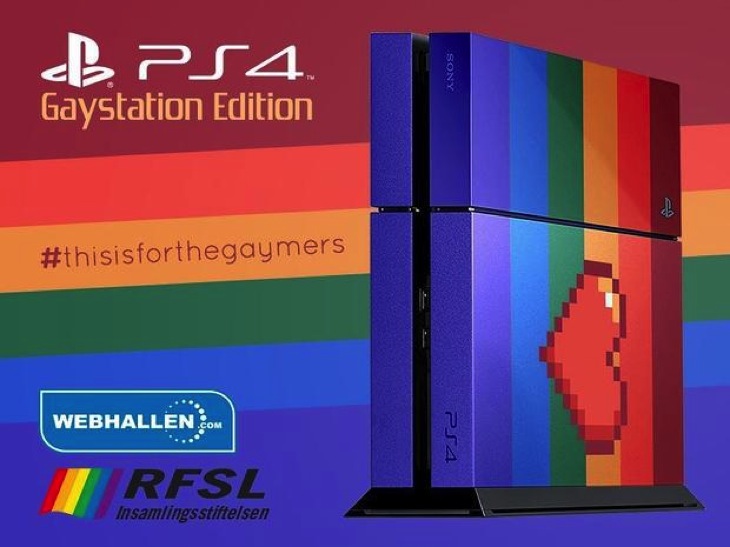 The Swedish LGBTQ group is already scoring a pretty penny on this – the bids are up to 18 700 Swedish Krona, equal to about R29 000 or $2 735. Quite a pretty penny for a PS4, although it’s really just an awesome way to raise money for a good cause. Plus, you get that cool and unique looking PS4 in your house.

After Martha wrote that cool piece about all the custom Xbox Ones at SDCC, I’m starting to actually really want one. That Evolve Xbox One looked so pretty, and my plain black PS4 looks so boring compared to this funky rainbow one. I certainly can’t afford to outbid anyone in Sweden – maybe if they brought Ikea here it would help bring down my upcoming furniture costs – but it would be nice if we had something similar on a local level. Would you want a local and lekker custom console design? People love their Mrs. Balls, but would you want her on your Wii U? Or how about an Xbox designed to look like a local taxi or better yet, a Putco bus. Hmm, never mind, I don’t want my console to go on strike.