Home Gaming How to get Steam’s new (tiny) FPS counter 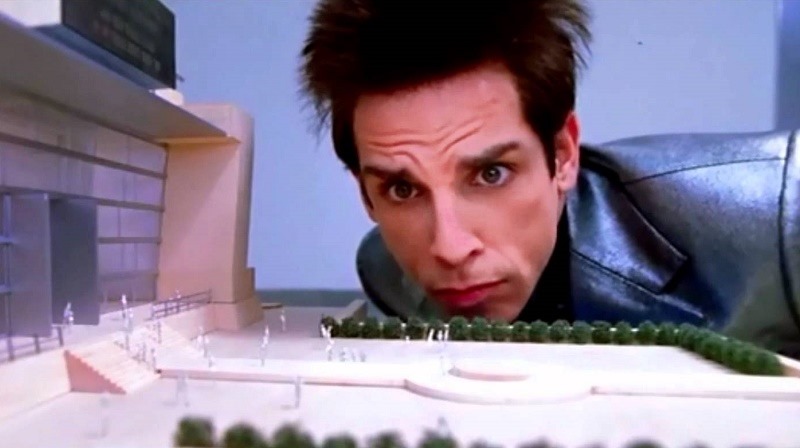 If there’s one thing that I absolutely adore about PC Gaming, it’s framerates. Funnily enough, it’s also the one thing I really hate about it too, since it’s a constant reminder that my hardware is aging, no matter how much love and attention I give it. I obsess over watching FPS counters while I game, so it’s pretty neat that Valve has finally decided to add one of their own.

In the past I was forced to use programs like FRAPS and MSI Afterburner to check if everything was running smoothly at 60FPS, but now Steam can track every single frame for you in its overlay. The change made it into the new Steam client beta, after years of fans begging for a little counter in the corner. And little it is right now, with no options other than turning it on and off. Prepare to squint really, really hard. 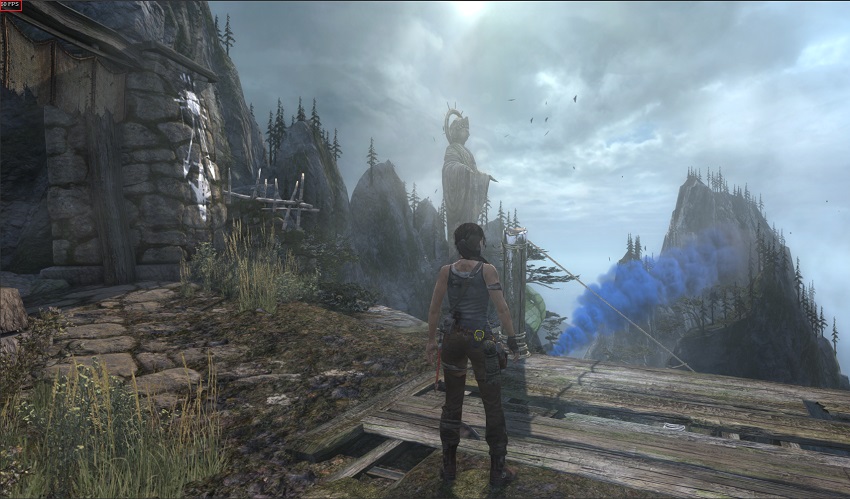 If you want to try it out but can’t see the options in the settings menu, then you’ll have to change a few things first. Open up the settings menu in Steam, and make sure you’ve opted into the one and only client beta that is available. Steam should close and update after that, adding in the FPS counter option under the In-Game menu in settings. Check that and be forever displeased when a game dips into sub-60 territory.

While it’s neat now for anyone who hasn’t yet tracked their frames while gaming on PC, it’s far too tiny to read. Hopefully Valve will add in a few customisation options for the proper release, or at least through in a free pair of glasses with magnifying lenses.