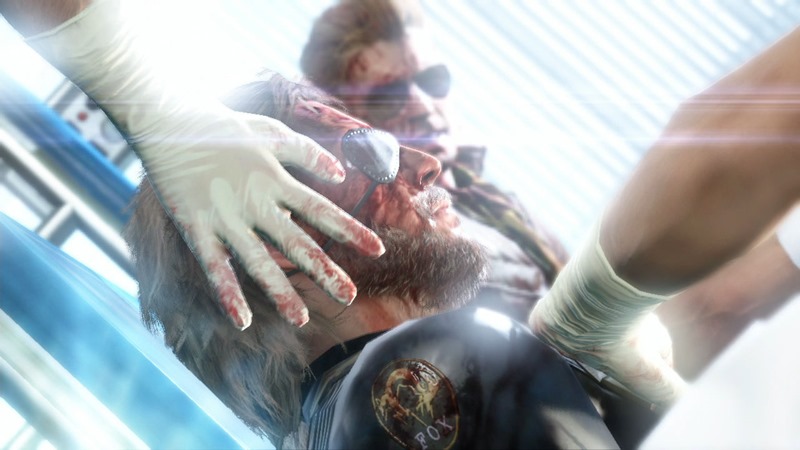 Metal Gear Solid V is finally launching on September 1st this year, and aims to continue the rather tense tale that Ground Zeroes set in motion last year. Although short, the prologue to The Phantom Pain had some interesting plot points that were unsurprisingly left dangling for the main game, but it also featured a ton of stuff to do. Those saved games can be brought over to the main one, but only if you abide by some rules.

If you were planning to get Metal Gear Solid V on a completely different platform to Ground Zeroes, there are a few things you should be aware of. The Phantom Pain will only allow save imports from consoles within the same family, meaning a switch from Xbox to PlayStation – or vice versa – will leave your progress in limbo. Still, at least you’ll be able to transfer saves over generations. 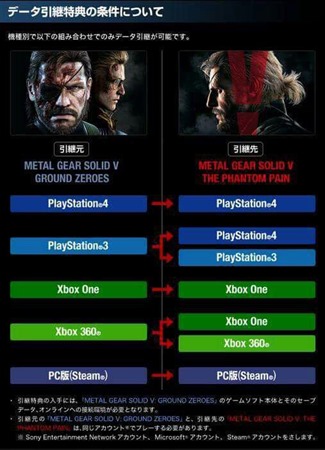 It does present a bit of a problem if you’re like me, and want to take your PC save files over to console. That’s not going to be a possibility, but it’s not all that surprising either. Only two games allow for cross-platform save transfer, with Diablo III and Grand Theft Auto V allowing save files to intermix with different console families. It’s a lot cleaner than it sounds.

Still, it would’ve been nice to import some level times and scores the The Phantom Pain, but it’s not something integral to the main game’s experience. So if you aren’t able to take over your progress, it’s not too much of a train smash. You’ll probably forget about it by the time you airlift your second goat back to Mother Base. I promise.