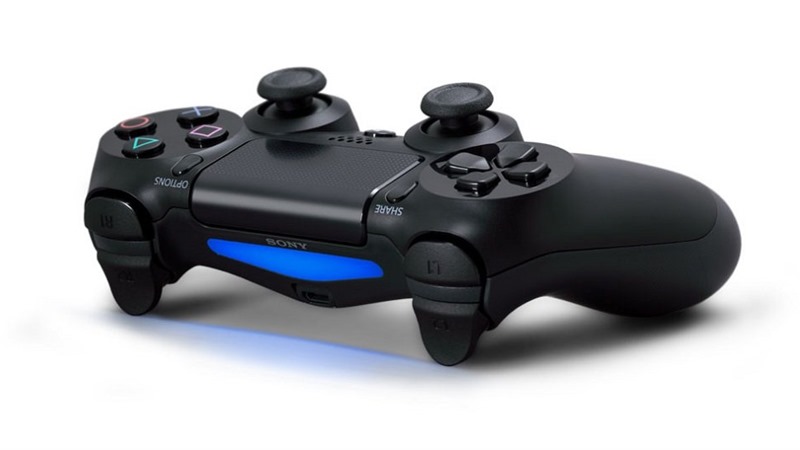 I like the PlayStation 4 Dual Shock controller. It’s a helluva lot better than the PS3’s controller, a  firm piece of plastic with some neat features. What isn’t neat however, is that damn lightbar. It’s a nice idea, but one in practice that has very little functionality beyond shepherding ships past dangerous rocks in foggy weather. Even with the latest firmware update providing an option to dim it, the Dual Shock controller still burns with the intensity of a star. But you can easily remedy that. Let me show you how.

Spend several days finding the spot on your insulation tape where you can peel it off. Say goodbye to your friends and family before you embark on this journey: 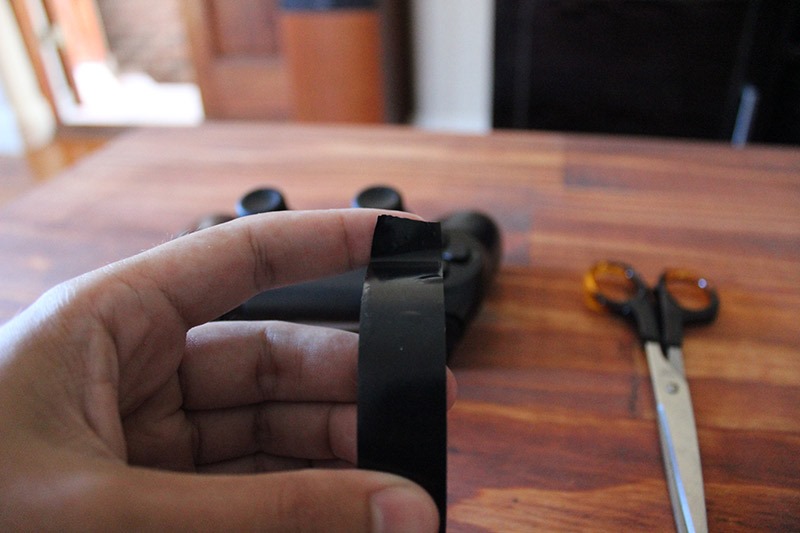 Once the ham demon has been vanquished, roll a small strip off and snip it like you’re attending a Brit Milah: 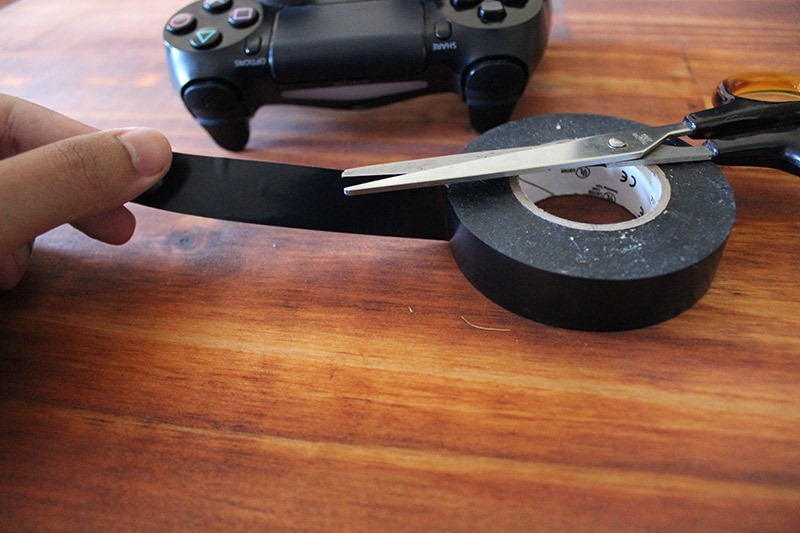 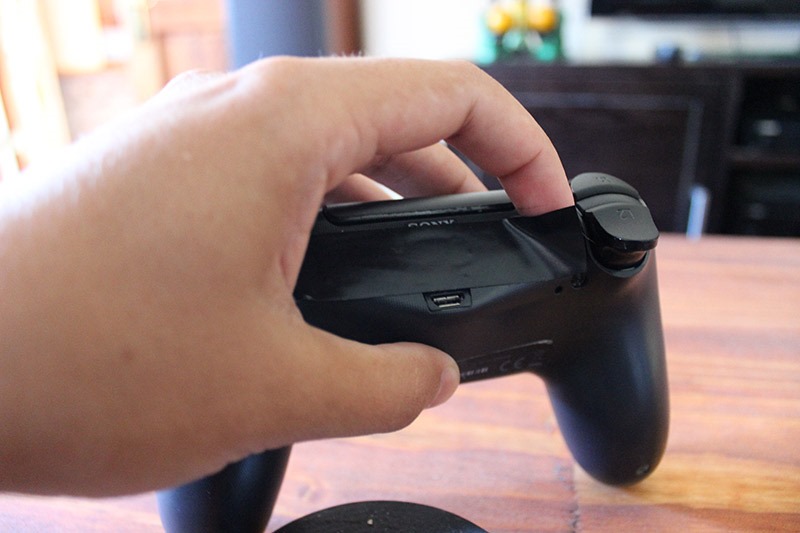 And there you go. Did it work? 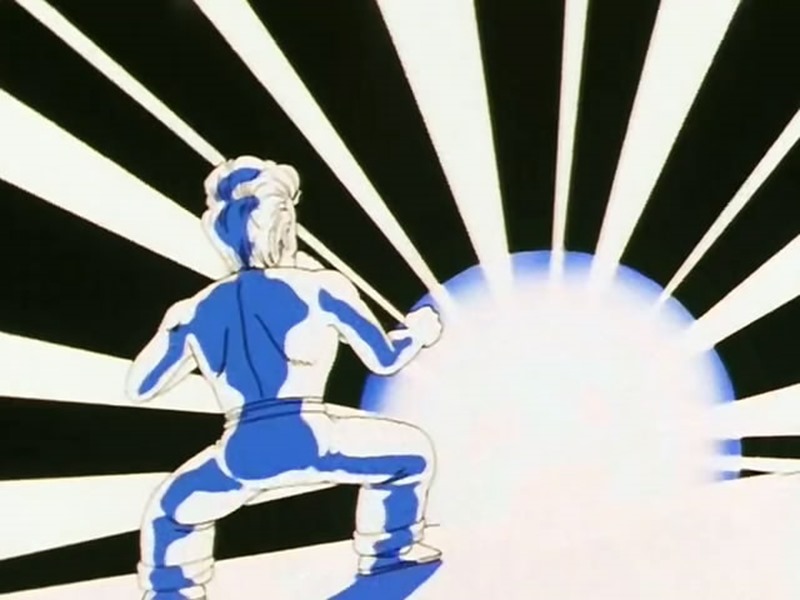 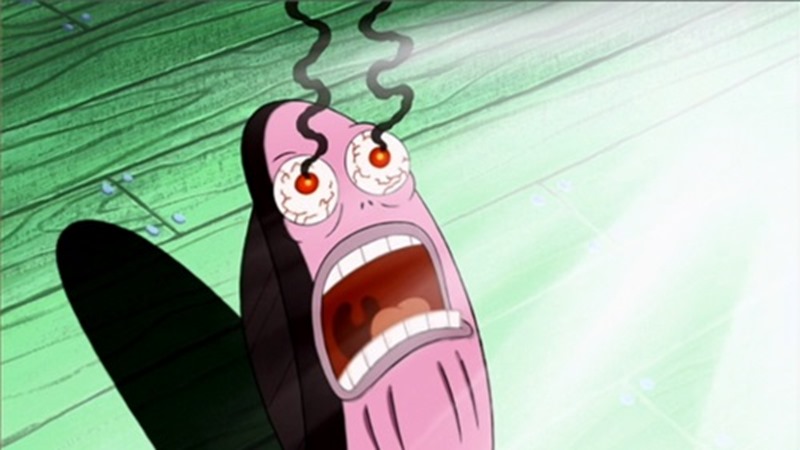 THE BEACON IS LIT! GONDOR CALLS FOR AID! 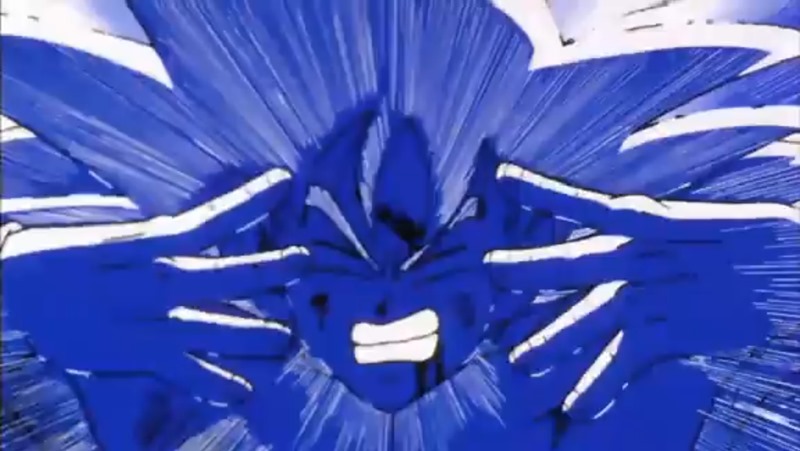 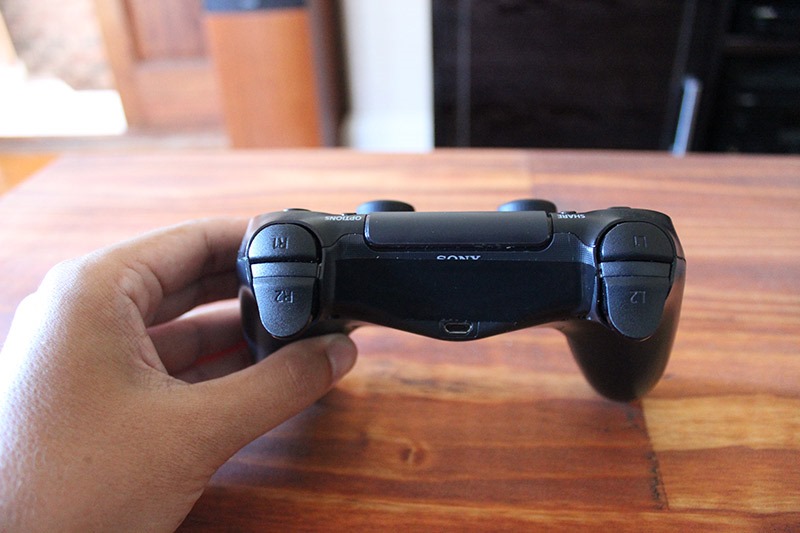 And that’s how you fix the lightbar on a PS4 controller. Tune in next week, when I teach you how to adopt a child.