Home Gaming How to play co-op in Bloodborne 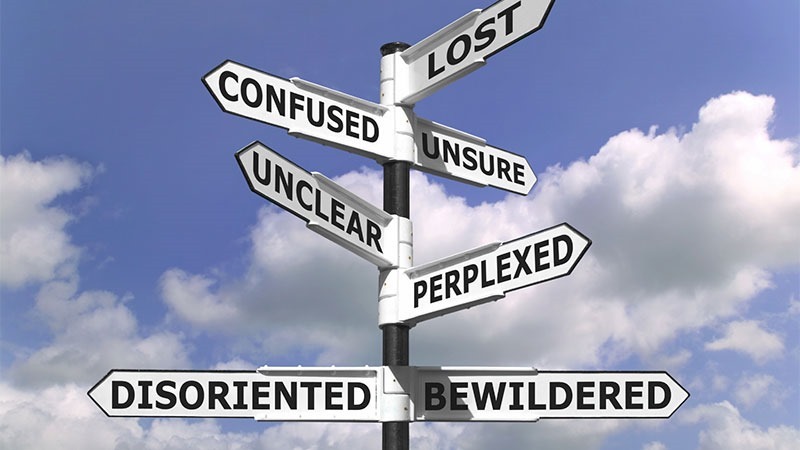 Bloodborne is tough as nails – so it’s something you’re probably going to want a little bit of help with. Thankfully, the game does include the ability to play co-operatively – but like its predecessors, its mechanics for co-op play are purposefully obfuscated and confusing.

You won’t be able to just invite a friend in for a bit of a bash about, because that would be far too easy. Instead, you’ll have to use an item or two that you’ll only get after tackling some of the game’s early big, bad nasties.

To initiate a co-operative game, you’re going to need the Beckoning bell, which is something you only get after fighting an in-game boss – whether you win or lose. The first boss you’re likely to encounter is the great big Cleric Beast, which you’ll fight when you stumble upon him on a bridge. Starting a co-op game requires insight – which you’ll earn in a couple of ways that are never really explained. Here’s how you can earn insight, which you can also spend at the Insight shop.

To join somebody else’s game, you’ll need the Resonating bell – which you can purchase from a messenger located by a fountain outside of the house in the hunters dream. Once you have 10 insight, a messengers appear in the fountain, from whom you’ll be able to buy the bells necessary to join others’ games.

That all makes it very tricky to join up with a friend to slay beasties, though it is possible – and a little easier – if, as with Dark Souls,  you use the right timing, are in the same area, and have the same password set under the game’s networking options.

It’s all very convoluted and confusing – but I suppose it’s all part of Bloodborne’s sadistic charm.