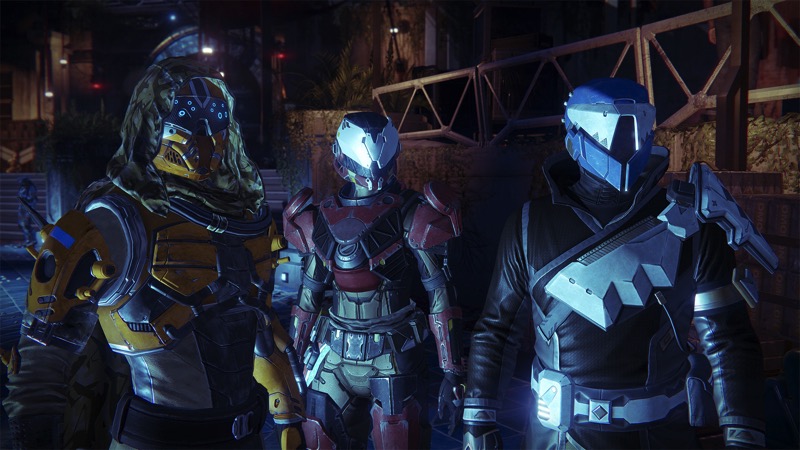 Bungie thinks that they’re doing what their players want, but that couldn’t be further from the truth after Destiny’s last patch. The update removed the option to solo one of the games hardest recurring challenges, with tough players now having to partner up with random folk to take on Weekly Heroics. The good news is that there’s a workaround for now. The bad news is that it probably won’t be around for long.

Right now you’re forced to enter matchmaking when attempting to take on Weekly Heroic, which is great if you and a bunch of friends found it hard to pair up in the past. It’s not so great if you’re used to tacking them alone, as this option is no longer available. You can, however, use the system clock on your console to somehow bypass the need to join other random players, as described in the video below.

You won’t be able to keep your friend out of your game (if you’re anti-social like that) but at least you’re not forced to pair up with other players if yo don’t want to. That’s ultimately what Destiny players want right now, except that Bungie keeps implementing half measures. Yes, the community demanded matchmaking for Weekly strikes. But the same vocal group didn’t explicitly ask for solo strikes to be removed as a consequence.

Problem is, Bungie will probably find a way to get you back to playing by their rules in no time, so take advantage of this little trick until then. Note that if you’re on Xbox One, this won’t work at all. The console locks you out of the system clock if you’re connected to Xbox Live, so you’re out of luck on that front. But for the other three platforms, you should be fine for now.

If you’re still exploring Destiny’s limited galaxy, what would you like to see more of? Or do you just want Bungie to be less restrictive?