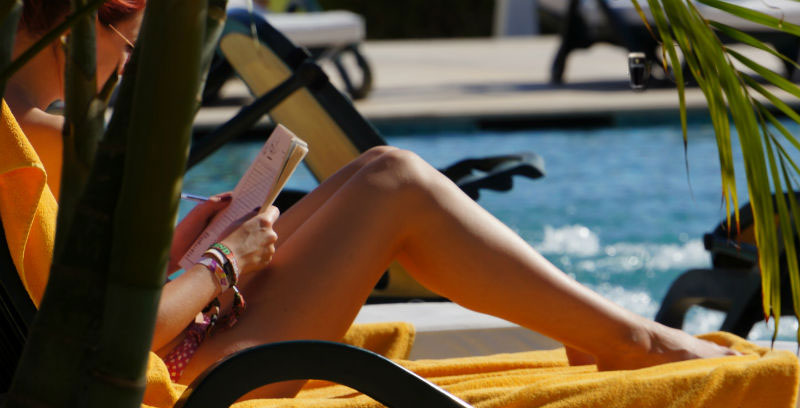 The Do Gaming League is the biggest league in South Africa. Sure, some other tournaments can get a bunch of people involved, but no one has a bigger claim to fame in SA than the DGL. The summer leg is drawing to a close which means that the boards actually have some meaning. So, what’s happened in the premier league that you should know?

In a repeat of 2014, Energy ESports is dominating at the world’s most popular MOBA. They still need to play more games which is why they’re currently only third on the log, but they’re undefeated and looking strong. Other powerhouses are Dominos eSports and Veneration eSports.

Despite our attempts to spread the love of COD to all platforms, COD on Xbox One is still the international competitive standard. So how’s that league doing? Well, again Energy is still waiting to play their next game, but they’re currently third on the log with only one loss. The top two slots are filled with Insane Clan Za and Ventus.Xero, both with five wins and one loss.

This was a big year for CS: GO at the DGL, and Energy is giving their longtime rivals, Bravado, a run for their money. They still need to play each other, but thus far Energy eSports is dominating the field, sitting at the top of the log with seven wins and no losses. The top three is founded out with Damage Control.

Dota 2 is always popular. This year, there’s been a bit of an upset thus far. While Bravado is still on top, it’s not the same Bravado team that won last year. Last year’s winners, Bravado Emotion is currently in fourth place. Energy is in third with In-Finity Gaming in second. Top of the log is still a Bravado team, but this time it’s BvD Blue that’s dominating the MOBA undefeated with seven wins.

It’s almost that time of year when Telkom starts announcing why people should have registered for the summer leg already. Last year saw a ton of people jumping on board the Dota bandwagon with LoL not seeing the same kind of love. Will that be repeated this year, or will CS:GO be getting all the money? I’m curious to see who wants to sponsor the leagues – as eSports grows locally, it’s the brands who have shown support from the beginning who can really benefit.