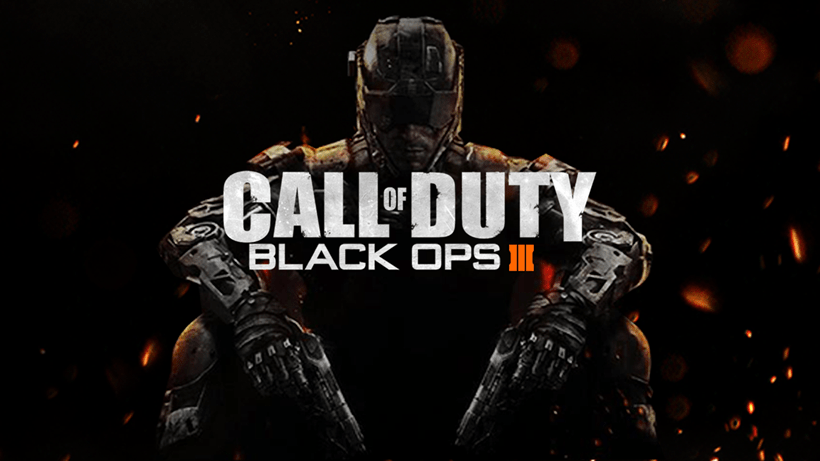 Every year the same things happen and with the release of the new Call of Duty just around the corner. I can feel it all starting again. As predictably as catching a politician with his hand in the cookie jar or a priest with his… no wait lets keep this family friendly for now.

Let’s just say that a new Call of Duty in November is something we have come to expect year on year and with it, a vocal minority of the Internet population tells us how the game is exactly the same and we are just being duped by a corporate marketing machine and really if we wanted to play Call of Duty we should just stick with Modern Warfare 2 which was probably the best one ever made.

Personally I don’t care if MW2 has the tightest multiplayer and is the most balanced experience. Like your dad used to try explain that he bought Hustler for the articles I actually do get Call of Duty every year for the single player experience. Those 7 -9 hours of over-the-top story telling and ridiculous plot twists are some of my favourite gaming moments of the year.

It’s totally unbelievable and the story is about as deep and well thought-out as Zuma’s defence of Nkandla and I don’t care. It’s fun and for me that is the most important thing.

The fact that it comes with a fantastic multiplayer experience that we can all enjoy, before the hard-core gamers get too damned good is just an added bonus for me.

This year Activision is releasing an early public beta for those that have pre-ordered and while I personally am against the idea of paying to enter a beta I do have to admit that I’m looking forward to shooting people in the face in 7 days time and getting some early access.

Yes it’s only 7 days until the beta opens on the PlayStation 4. The end of year madness is nearly upon us.

It’s nearly time to get our pew pew pew on. Unfortunately this year I’m going to be leading on the PS4, as they have the early exclusivity, and I’m just not used to using the Dualshock for shooting games. Which means I’m going to be terrible in the beginning. I also don’t have many friends on the PSN (woe is me) so if you are going to be in the beta please add me: Lazygamer_ZA.

So let us know in the comments below if you are also a fan, and for the love of all that is good on earth, please don’t call it Blops.