So a bunch of us were invited to a 2K event on Tuesday evening to play Battleborn and unlike my colleagues I haven’t actually been paying any attention to the game at all so it was all new to me. We first had a brief explanation about the game and some details around the different character classes and then we went hands-on.

For my first attempt I picked the angry little lumberjack, Boldur, as my character because he seemed like a guy I’d love to hit the pub with. 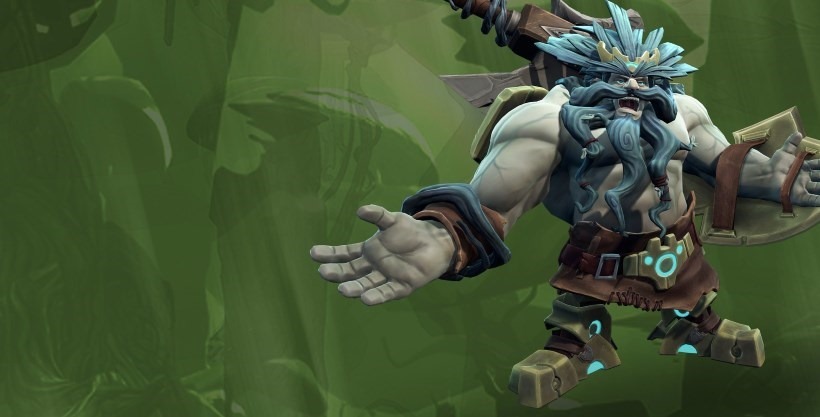 The game starts off and we had 4 points to upgrade our Helix which allowed us to advance our special abilities. Boldur’s were the ability to throw an axe and then to be able to charge through people. At every point you can choose 1 of 2 options to upgrade until a maximum of 10 but to be honest I didn’t notice any real difference during the upgrade process and rarely cared to stop and do my upgrades.

The gameplay was simplistic, especially with Boldur where you simply ran into the thick of the enemy and swung your big axe and every now and then hit your special ability buttons.

Our team of 5 laid waste to the enemy with barely any effort and in the end it really did just feel like a wholly generic hack and slash and I wasn’t disappointed when the level finally finished.

I hadn’t had fun and I really didn’t see what the game was offering.

Later on I was convinced to have another go and instead of using the controller like I had last time I decided to use the Keyboard and Mouse option and this time I picked Marquis the posh sniper. 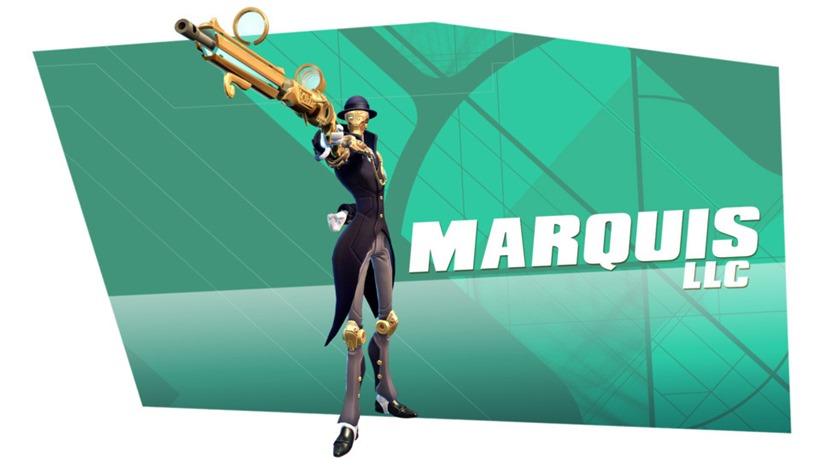 This time I felt the controls were superior and the gameplay started to feel like it had something in it. But again the enemy AI was so terrible that we once again trashed the entire level without any real effort.

Now it’s hard to tell if I found the game to be generic and boring simply because the difficulty level was so low or if the game just simply doesn’t have that special something to set it apart.

I kept being told that the game is a mix between a shooter/action title and a MOBA with the classes but in the end I simply didn’t see the point of the classes or the ability to upgrade yourself. I think the fact that no one really knows what the game is trying to be is symptomatic of the core problem that the game doesn’t know itself what it is.

Right now Battleborn isn’t on my must buy list but I will keep an eye on it as I have this hope that Gearbox will show us that they are a real studio that produces quality titles.

Mind you their current run of form is pretty pathetic and  it’s possible that the excellent Borderlands was a flash in the pan for the guys from Texas.