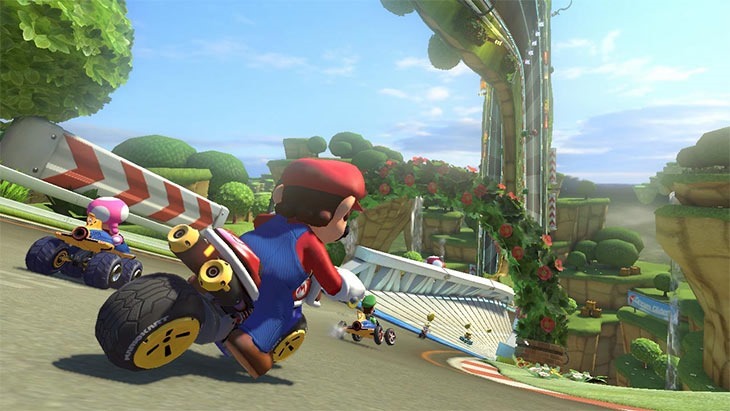 Yes, I’m looking very forward to Mario Kart 8 on the Wii U. I got to have a go with the game at E3 and rAge this year, and it’s a beautiful, smooth 60fps thrill ride. If we’re being honest though, it really is just more Mario Kart, and I really wish Nintendo would be more honest about its regular rehashes. If you’ve ever watched any of Screen Junkies’ Honest Trailers, then you know what to expect from this one from Smosh. It’s an Honest Mario Kart Trailer.

Yes, much of this is obvious to anyone who’s ever played Mario Kart, but I’ll be damned if every second of it isn’t true. Still, despite knowing all of this, my excitement for Mario Kart 8 is through the roof. I’ve even recently  hauled out my copy of Mario Kart Wii and played a bunch of 4-player same screen multiplayer with the family. It was all fun until my daughter regularly and repeatedly kicked my ass. I’ve since hidden the disc away. 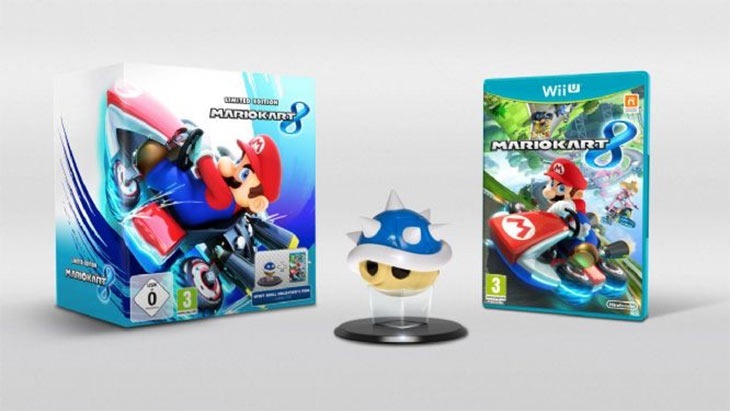 Mario Kart 8 is coming to your Wii U at the end of May this year, unlike some other high profile flagship titles for other systems. Unlike that game as well, Mario Kart 8 is output in 1080p, and runs at a fluid 60fps. Nintendo South Africa also recently confirmed that the special edition of the game, which includes a model of that blasted Blue Shell will indeed be hitting South African retail shelves.

Standby for awesome Kart racing. Here’s a look at the game itself.