Home Gaming If Microsoft sold the Xbox department, who would buy it? 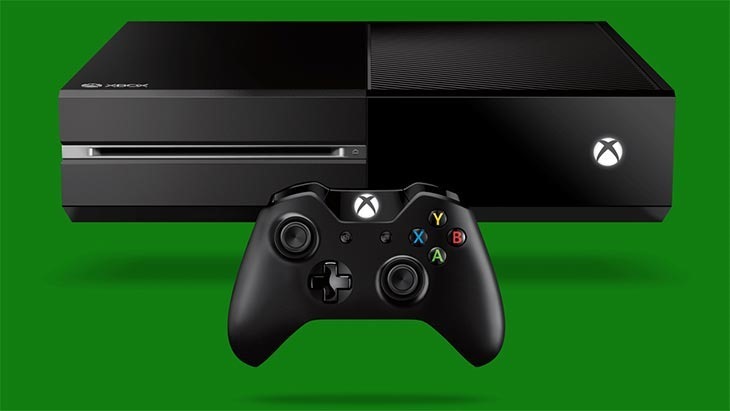 There is much upheaval at Microsoft at the moment with a new CEO coming in this year and the continued rumours that the investors are unhappy with the performance of the Xbox brand and are pushing for Microsoft to sell it off.

Personally I think Microsoft would be mad to cut and run now but if the investors force the issue who could the potential buyers be?

Let’s take a look at the usual suspects

We’ve recently been hearing a lot of rumours about Amazon entering the gaming race with their own branded console. Being one of the largest retailers in the world and already having a stranglehold on the eBook market it doesn’t take much to imagine them also moving over to consoles.

However they’ve been expected to launch an Android console that is more in tune with casual games than AAA blockbusters and if that is their game plan then the Xbox brand doesn’t really fit into the near term future.

Apple is the market leader in mobile game, music and entertainment sales with their mammoth iStore raking over $20 billion into Apple’s bank account every year.

Apple currently has around $150 billion in available cash in their bank accounts which is more than enough to scoop up the Xbox department and possibly get a cash discount.

Integrating the media capabilities of the Xbox One with their own iTunes dominance would be a very good move for Apple but Microsoft would be hard pushed to sign over so many patents and control of the living room to one of their greatest competitors.

Another name being thrown around is  Samsung. They are already going head-to-head with Apple with their top end mobile phones and have deeply integrated themselves into everyday life with their range of TV’s, sound systems and kitchenware.

To take total control of the living room by adding a dominant media centre like the Xbox could be something they are interested in. They also may only be interested in the patents and then they would have the ability to sell Samsung Blu-Ray players with embedded Xbox One functionality.

They can afford it and they have the history of beating Sony in the living room already, but can they afford to open yet another front to fight on?

It’s not really been the best time for Google recently with their attempts at taking on Facebook floundering and the vast majority of all their enormous income still coming from advertising.

Granted they dominate the smart phone operating system market but the Android software is free so it’s not going to be a big earner for them.

The Android software itself is the reason I don’t see this one happening, it is nearly unthinkable that Google would buy those very expensive Microsoft patents for technology it competes directly against.

Here’s one out of left-field. AOL Time Warner have never really been in the hardware industry so why would they even be the slightest bit interested?

Well AOL has been on a massive content acquisition drive in the last few years and while most of that has been intended to improve their display advertising revenue it is important to remember that half their corporation is all about TV Shows and movies. Something the Xbox One was developed for.

They may decide to take a punt even though the game side doesn’t interest them simply because it will entrench their cable business and products in the living room. 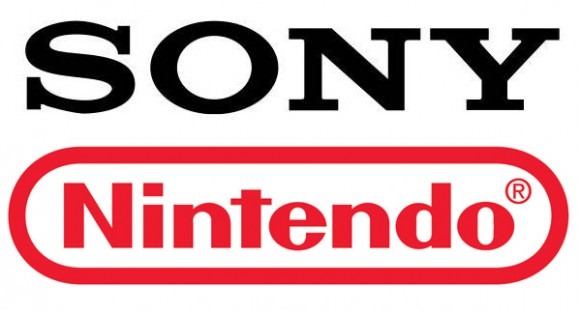 What about the current competitors then?

Sony has no need if Xbox are sold as it will give them a chance to dominate before the next owners can turn it into something.

And the Xbox brand doesn’t fit into the Nintendo lifestyle.

Yes Sega, no someone hasn’t spiked my drink here I really do think they have a valid shot at making a comeback if they look at picking up Xbox.

Now I doubt they have anywhere near enough capital to purchase it but I also don’t doubt there are enough people flush with cash in the industry to jump in.

Sega has great brand reputation with us older folk and with some financial support from Gabe Newell and the like this may become a real possibility.

Other names being thrown around are the likes of EA Games, Activision, Take-Two and others but in reality I just don’t see that happening.

They are all coining it on multiple platforms now, why would they hurt themselves by also becoming a hardware manufacturer and facing claims of bias to their own system?

So that’s my predications if the Xbox department is sold to a new company. Let me know yours in the comments below.