There’s a certain cinematic flair to fighting games, that few other genres can capture. Traditionally seen on a locked plane of two dimensions featuring three dimension brawlers, what you see is usually what you get. But recently, fighting games have attempted to break out of that archetype. Special attacks fling an entire rainbow of strobe effects at players, new game engines allow for chosen fighters to break from their constraints and the coup de grace of a finishing move has all the impact of a Wrestlemania main event climax.

If there’s one studio that has truly mastered the art of adding that extra flair to their fisticuffs, it has to be NetherRealm. What began with Mortal Kombat’s gory X-Ray camera soon evolved further in Injustice: Gods Among Us, as NetherRealm fine-tuned their theatrics with various super-moves. It was a mastering of the cinematic that continued into Mortal Kombat X and felt utterly perfected inside of Injustice 2. 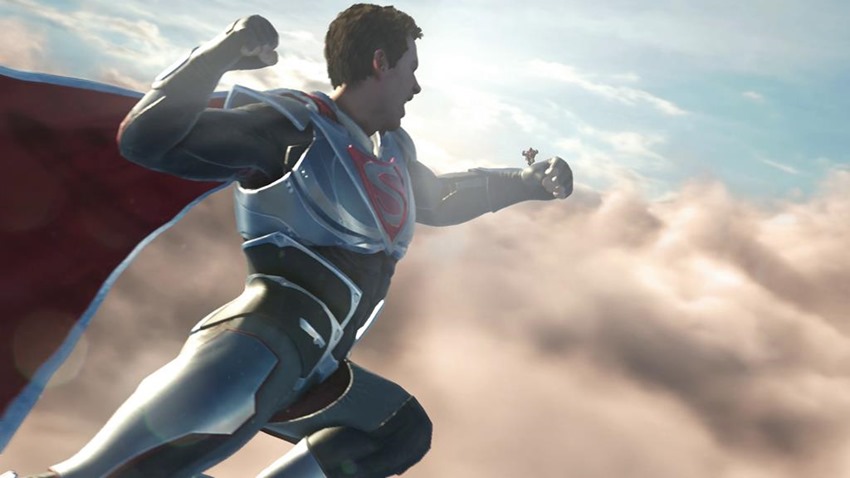 Now don’t get me wrong, I know that pro players will scoff at using super moves during a tournament match. As damaging as they are, it’s often better to save up a sliver of your energy bar for enhanced attacks and cancels instead, or even on the wager system which can help turn the tide on any match. That’s not what I see super-moves as though.

To me, they’re fan service. They’re small snippets of love and care to the DC Comics (and other publishers!) that gives players a small breather between heated rounds. They’re the punctuation to a hard-hitting sentence, gorgeously-rendered moneyshots that makes a fighting game feel that much more epic. There’s a reference to the 1989 Batman film when the caped crusader calls in the Batwing for a last-ditch assault, or when Superman makes you believe that a man can punch when he throws bombs during his Man of Steel influenced super-move.

They’re also just really really good-looking and I never get tired of looking at them. Here are a few of my favourite, which happen to be just utterly perfectly framed shots:

What’s really amazing, is that you have these slices of action which rips the game out of its fixed stage, spins it in wild new directions and then still manages to return the players back to their starting point. I love it, and content like this is just another reminder of how much I adore developers who manage who nail exactly what it is behind the source material that makes it tick.