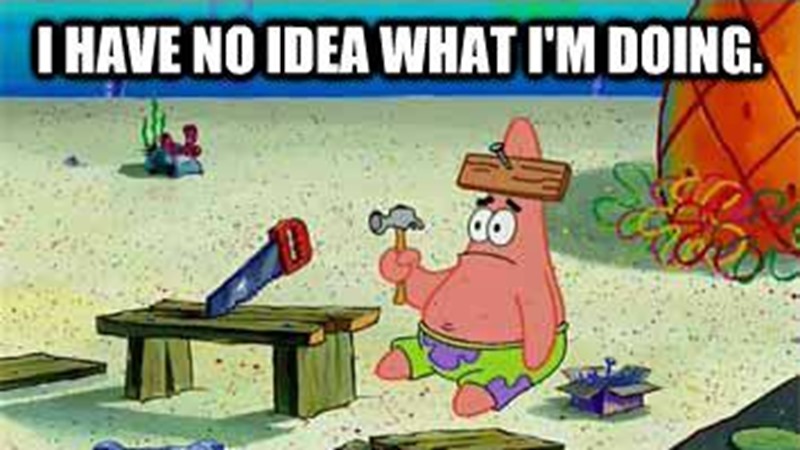 So here’s the genesis of the idea: My current work laptop ain’t cutting it no more. What I need, is a PC again. I’ll still have a laptop for events, but I’m at a point now where I require some more grunt from my hardware. Thing is, I can’t afford something which can double as a Borg cube, but as long as I can do some solid video editing without setting my room on fire, that’ll be great. And if I can play some games with a few of the fancier options turned off, all the better.

So here’s how the upgrade is going to work. I’m going to build my own PC.

Yes, it’s horrifying, I know. But stay with me here. This won’t be a packaged deal. I want to inspect each and every single piece of hardware I buy, and if I have to get certain pieces once a month, so be it. Fortunately, Geoff and Alessandro are on hand to advise, as they’ve already saved me a few beans when I almost bought a Quad-Core processor that was actually a poorly disguised and half-eaten Cornetto ice cream.

So what I’ll be building, is a mid-budget PC. Minus the monitor, I’m looking at spending no more than R8000 on this build over the next couple of months. Famous last words I reckon. My priority parts right now, happen to be a monitor and a case to keep all this hardware in. If I can, I’ll buy the motherboard, graphics card, RAM, and CPU in one fell swoop, to ensure compatibility.

I’ve been advised by Geoff to hold before buying that hardware, as AMD and Nvidia have some neat tech in the pipeline. I’m most likely going to favour Nvidia though, thanks to recent tech reports on their kit. As for the monitor, I’ll most likely stick to my trusted TV brand, Samsung. That’s the plan in a nutshell. It’ll be hard, and I’ll keep a log of it here on the site. A mid-level gaming PC will also help inform people as to whether or not their similar rigs can handle certain games. After all, it’s one thing to see a PC game maxed out, but it’s also nice to know if you’ll even be able to play it with certain sacrifices made to the game graphics in the menu settings.

But it’ll hopefully be fun when I apply some thermal paste to the CPU and agonisingly lock it into place.