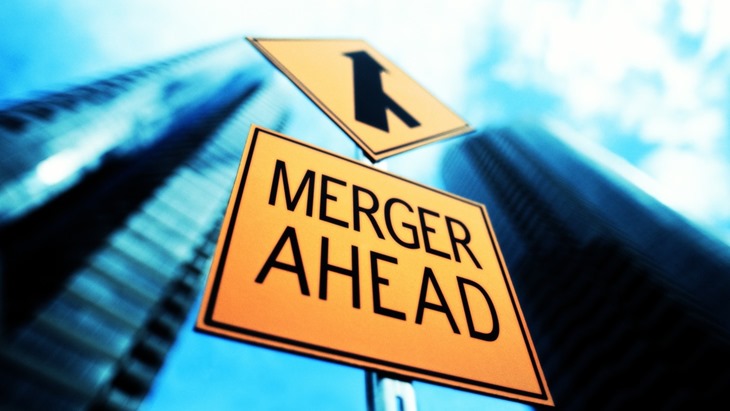 Local gaming MGO, In-Finity Gaming, have announced that they will be bolstering their roster by absorbing teams from Pulse Gaming and Unknown Gaming. What are their plans moving forward?

The merger has resulted in In-Finity Gaming now serving as home to five of the top three teams (across different leagues and games) in South Africa. Pulse Evolve for example, finished first in their premier division Battlefield 4 DGL, which is a massive achievement.

With regards to the upcoming Do Gaming Championships, they will be attending with a variety of teams. There will be 2 Battlefield 4 teams, one Dota 2 team, and one League of Legends team. They also have a strong Starcraft 2 player in Svarupa ‘ShupAs’ Singh, who has been trained by a professional in the Grandmaster League.

Barry Burger, the In-Finity Gaming founder and co-owner had this to say,

We have some really strong teams looking ahead and we also have a list of strong sponsors backing us of which we will be revealing at DGC so keep an eye out. iFG want to house the best eSports teams in SA and take those teams to compete overseas on the international stage. We are very committed to improving eSports in SA and have some pretty big plans in the pipe line.

An organisation looking to improve the local eSport scene and make opportunities for players to compete overseas? Sounds good to me. With the DGC getting closer and closer, they will need to start making their preparations and such if they want to grab all of those top results.