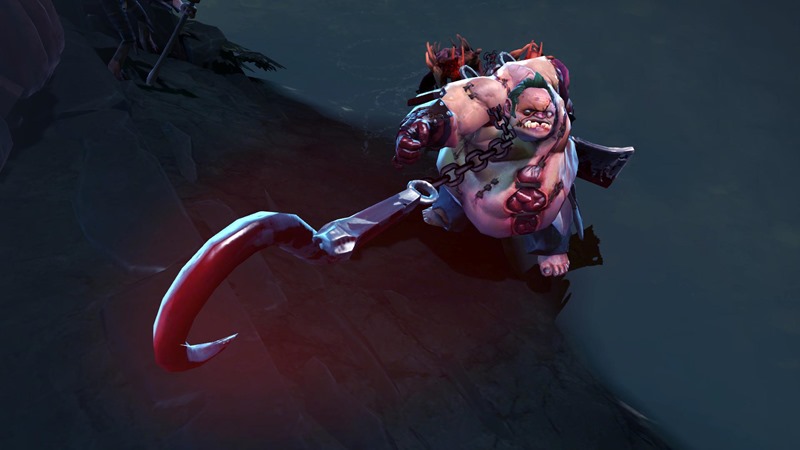 Logitech hosted the Dream Team Cup a few weeks ago. The purpose of the event was to help them identify a team which they could work with moving forward into the eSport scene. It seems In-Finity Gaming had what it takes, as they have secured the sponsorship leading up to the DGC

Out of 13 entered teams, iFG lost just the one match across the entire competition, getting knocked out by GPF after having performed admirably in the final. It is because of their stellar performance and exceptional targeting in other areas of brand awareness that iFG has been chosen to become the Logitech Dream Team for the 2014/2015 season and will be given a chance to compete at the DGC thanks to Logitech.

The reason iFG was chosen for the sponsorship is because they showed great character by keeping momentum going throughout the tournament all the way up until the final. Logitech is comfortable with the choice made thanks to a number of reasons that show iFG to be skilled, personable, and professional as well as having a firm grasp on marketing ideas and brand awareness.

Logitech were not only looking for a team that performed well, but one that also understood the concept of brand awareness. While iFG may not have won the cup, Logitech consider them to be the best choice overall due to that other criteria.

I’m really happy that Logitech are making an effort to get involved in eSport locally. Why did they put together such a sponsorship though?

This initiative was developed by Logitech for the sole reason of developing relationships within the gaming community. With it, Logitech are convinced that becoming a ground-level team sponsor, it will be able to firmly place its roots into the eSports community and help out with growth in the country.

iFG must be rather chuffed, I know I would be! The sponsorship includes the following:

Finally, the iFG team consist of the following players:

Logitech are certainly not the only company who sponsor an eSports team in this country. I do hope that those who don’t will look at this as an example at least. There are loads of other talented teams and individuals who would no doubt be happy to work with and help grow a brand via their gaming.

Well done to iFG for securing the sponsorship, and kudos to Logitech for putting the initiative together!