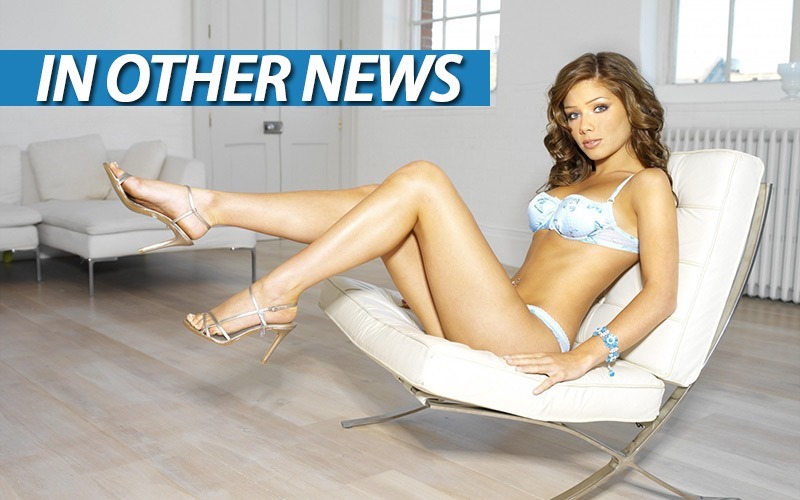 Since I don’t have anything particularly witty to say right now (less than usual that is), I think I’ll give you a guys a sneak peek into a series of features that I have coming up. I’m delving back into assembling a decent mid budget PC for myself soon, and I thought it’d be great to document that. Minus the monitory (Which is farkin’ expensive on its own), I’m busy still finalising a budget for this hardware build and the IT support hammer. Some parts will be bought all at once. Others, will arrive month by month. But I’m hoping that the process will be interesting all the way through. Keep an eye out for “Oh sweet Zod, Darryn is building a computer”.

In Other News: More yetis in my future, more cameos for Final Fantasy, the best games on the Wii U and just dance with Borderlands.

Here’s the news that we didn’t post today, because I was too busy trying to find good prices on Voodoo 3D accelerator cards.

Cinophile – The Warriors
This trailer for NO ESCAPE will have you wanting to go home
Immortality has some side effects in this trailer for SELF/LESS
Hawkeye will appear in CAPTAIN AMERICA: CIVIL WAR
Monday Box Office Report – No shange, only Chappie
This trailer for Happyish is only a Twinkie bar away from killing itself
Stallone and FOX developing EXPENDABLES event series
First look at Melissa Benoist in costume as SUPERGIRL!