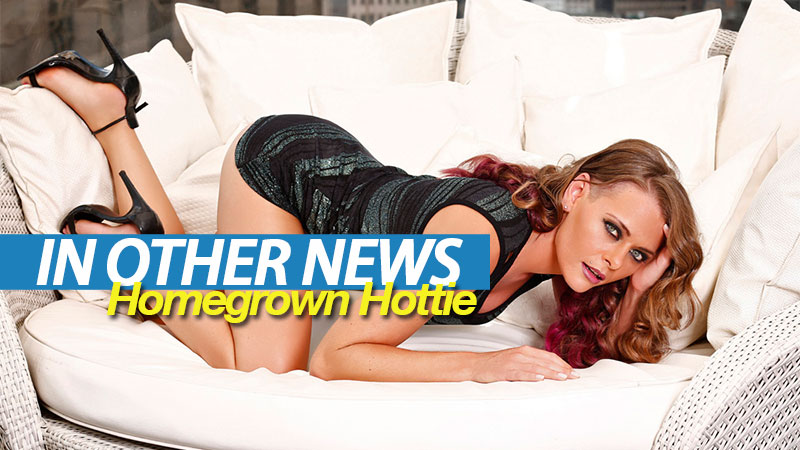 I think this has been one of the most exceptional gaming weeks in a long, long time. I mean, when was the last time not one, but two really well received games came out on the same day? Or and the Blind Forest and Hotline Miami 2 might not have had the same marketing budget as say, The Order: 1886, but that doesn’t seem to have matter. People know they’re great games, and backlogs just got added to. A good week by my standards, wouldn’t you agree?

In Other News: Choose what you want to spend money on in Just Cause 3, be a terrible human being online for free and party up to tackle the limits of space in Elite Dangerous.

Here’s the news we didn’t post today, because we were too busy dishing out fatalities to harmless cupcakes (or at least some of us were).

Battlefield Hardline EA Access trial now live
Choose what you want in your Just Cause 3 Collector’s Edition
Cards Against Humanity is free online starting this weekend
How Elite: Dangerous’ new Wings co-op works
Xenoblade Chronicles X Details How To Fight And Give Commands

You Might Be Addicted to Games If You Believe This Dumb Study
There is now a VAIO phone
Google’s new Chrome extension brings classic art to every tab
The new Chromebook Pixel looks like the old one, costs slightly less

The stars of FIFTY SHADES OF GREY want a big pay raise for the sequels
Director Simon West talks THE BLOB remake – ‘More along the lines of Alien and Predator’
Alan Tudyk & Nathan Fillion team to create crowdfunded CON MAN web series
Watch the incredible trailer for ROAR, the most dangerous movie ever made
New STAR WARS Expanded Universe on its way with at least 20 new books this year!