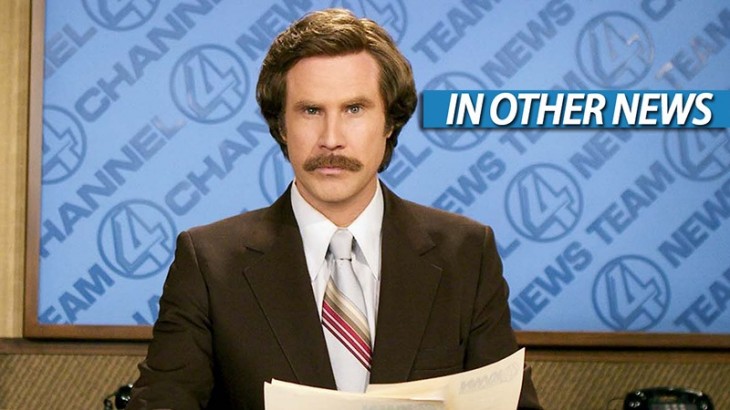 By now, most of you will be getting ready for another weekend of great gaming. It’s like Christmas has come early, what with Rage releasing last week, Forza 4 coming out tomorrow, and my personal dream game, Batman: Arkham City coming out next week Friday.

In fact, my fevered waiting for the new Batman game has gotten so bad, I’ve resorted to emulating my favourite vigilante and tried to fight crime in a homemade kit. Several stab wounds and broken ribs later, I’ve decided to be patient and rather hone my skills with the digital version of Batman next week.

Anyway, today’s lovely local lady is Chantelle Hammann, a Jozi party girl with a passion for scuba diving and one of the 100 sexiest women in the world.

In Other News: FIFA 12 is actually an RPG, our gaming music gets classy and we get groovy on our android devices.

Here’s the news we didn’t post, because I was busy fixing the knife cuts on my tight leather batman costume. It’s sooooooo tight!