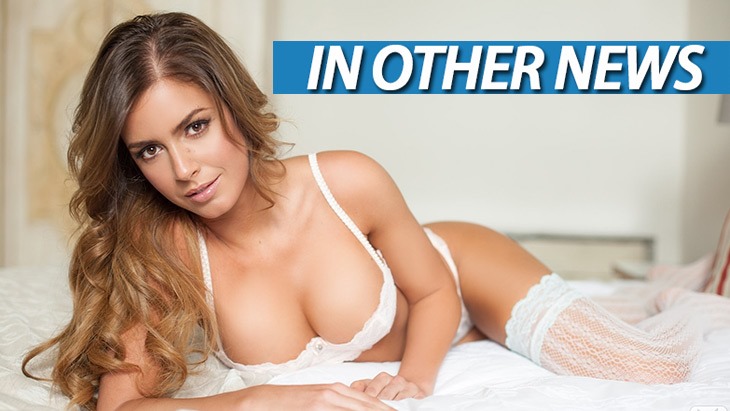 Now while I may not enjoy drinking,smoking,scarification or recreational Rastafarianism, I do have one vice in my life. And that’s gambling. But it’s totally out of control, I promise! Crap, I mean in control. Anyway, I took a chance at the casino over the weekend, and it paid off. I walked out with enough cash to survive not having my kneecaps broken by Geoff’s gang for another week. So a double-win, it was!

In Other News: Everybody was kung-fu fighting, Watch Dogs dethrones a sniper, Chinese gamers dig the PS4, your last day to grab some Xbox bargains and the apes are strong!

Here’s the news that we didn’t post today, because I had a feeling that this slot machine was going to pay out big time.

Bioshock Infinite, Modern Warfare 3 lead day 7 of the Xbox 360 ultimate games sale
Team 17 could have lost Worms IP in the late 1990s
Fruit Ninja Kinect 2 listed for Xbox One
Maya revealed for Killer Instinct season 2
The Angry Video Game Nerd game is coming to Wii U and 3DS
San Diego Comic Con to get the first look at Halo: Nightfall
Celebrate EVO 2014 with one of these Street Fighter titles
Watch Dogs bites back at Sniper Elite 3 in this week’s UK charts

Cinophile – Starcrash
Scarlett Johansson is unleashed in this new clip and images for Lucy
Monday Box Office Report – Apes strong!
This series 8 trailer for Doctor Who is going into darkness
Guillermo Del Toro says Hellboy 3 is almost impossible, shares story details
This trailer for The Captive is watching you