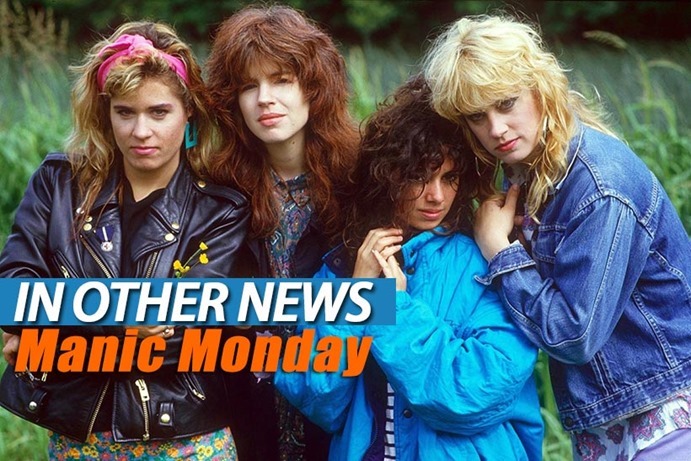 By the unholy snowballs of Jack Frost, it has been cold. Not regular cold, no. I’m talking about a winter so frigid, that my nipples have become harder diamonds, only not as valuable or as fine a cut when closely examined. Naturally, I’ve taken certain…measures to be warm again.

So far, setting myself on fire has only proven to be a temporary solution at best. But it’s making my Freddy Krueger cosplay that much more authentic!

In Other News: This one team is like real good at League of Legends, time for space Dave, Rory Mchjsfhskghsl scores a birdie and what is this? A competition for ants?

Here’s the news that we didn’t post today, because I was too busy warming my hands on my laptop fan by playing Crysis 2 on ultra settings.

An FPS keyboard and mouse for the PlayStation 4
Black & White combined the sublime with the stupid
Hi. It’s time for cool cosplay photos
The strange joy of failure in Pandemic