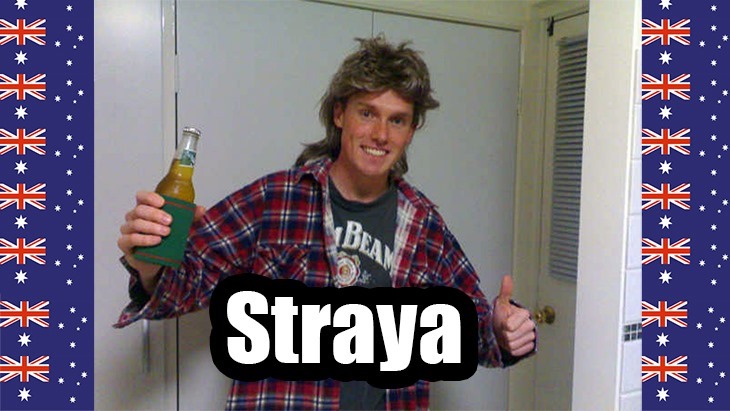 Filling in for Zoe today, I’m here to talk about indie news, being an indie buff myself.

One of the biggest news stories this week is Oculus getting bought out by Facebook. As a result, a tonne of Oculus’s Kickstarter backers are demanding refunds, and even a share of Facebook’s investment demanded by the more irate.

Markus Persson aka Notch has also expressed concern of the purchase and has subsequently pulled out of a deal with Oculus to bring support for the VR headset to Minecraft, which kinda sucks. Hopefully the move will either push devs to the Sony Morpheus, or the deal with Facebook won’t be as dire as people think it is.

Goat Simulator, a Game Jam masterpiece, is getting a proper release on April 1st with Steam Workshop support! I’m excited to see what crazy stuff people come up with. As someone who played Amazing Frog on Ouya far too much, Goat Simulator seems right up my alley. Check out this launch trailer, it’s amazing! It’s going to be a bit too silly for some, but I am genuinely excited for it.

Last week, over 70 games were greenlit on Steam Greenlight! One in particular that caught my eye which you may have seen as a tech demo for Cryengine 3 soft body physics which went crazy viral on YouTube. The team at BeamNG have since then created an open world driving game called BeamNG.Drive which has been greenlit on Steam. It features some really impressive driving physics and customisation options. I just love the idea of an open world driving game where you find used cars, fix ‘em up, and race them with ridiculously accurate physics. Definitely a game I’ll be keeping my eye on.