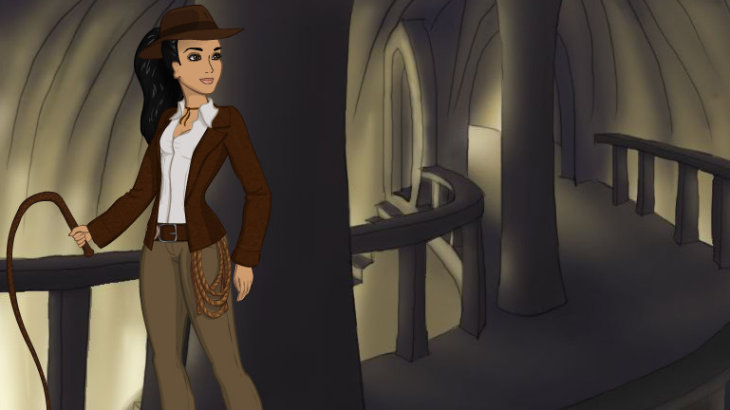 It doesn’t feel so cold this week. Maybe it’s my heart freezing over and the first signs I’m going to become a Disney parable, but for now I’m just happy not to be living next to a heater. So what cool and interesting indie stuff has happened this week?

Over on Reddit, the Yogscast guys have explained their new idea of YogDiscovery. Basically, they’re just being open about taking money from developers to play their games, but they phrase it in such a way that it seems more reasonable. It still sounds like shady business to me – I understand that everyone needs to make money, but Yogscast already does well with YouTube money and merchandise? Why do they need to take money from the developers?

Down in the Mother City, the commie game developers are all about working together and making friends. As such, they have organized the Super Friendship Arcade with an accompanying Super Friendship Jam:

The Super Friendship Jam is a two day game jam / hackathon to create experimental games and digital experiences for social settings! Let your imaginations run wild! The only limits are that your creation should be something fun, accessible, and which multiple people can enjoy at the same time. If your idea proves itself entertaining, you will also get to test it on an enthusiastic audience at the next Super Friendship Arcade.

Skills in game development, programming, arduino, art, music, electronics and anything else creative will obviously help – but super awesome games like the totally human powered Ninja (seen at the last SFA) prove it’s by no means mandatory.

We are still awaiting details to see if the less-friendly Joburg crowd will want to make games during a Jam, too. However, considering it should be taking place this weekend, I somehow doubt it.

At the last Joburg community event for Make Games SA, Tuism (aka Steven Tu) showed off his cool new prototype. It’s still currently unnamed, but essentially it’s a Tetris rogue-like and when I played the prototype I adored it. It’s something really different while still being quick and easy to pick up and play. Be sure to give him feedback if you can – the more advise developers get the better.