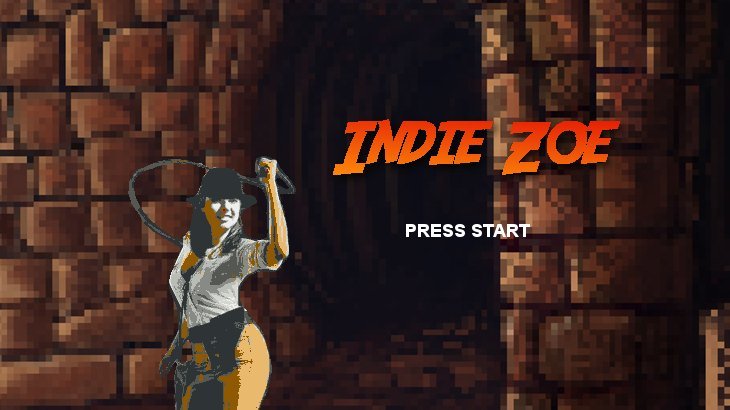 I was going to write something awesomely witty here, but I was distracted a cool new feature of my indie wrap that you’ll see after the jump. So, yeah – insert humorous and ironic statement here.

I suppose we should still follow tradition and start with the news. First up, another 50 games got the Greenlight from Steam. These really have been coming quickly these days – I’m loving all the indie support. This time, it includes games such as Cinders, an RPG fairy-tale game, Creeper World 3: Arc Eternal that will make fans of Creeper World far too happy, as well as The Last Cargo – a game about religious indoctrination.

A game I’ve had my eye on since early last year has finally been released. That’s right – Banished is now available, but so far only on Windows. You can pick it up for $20 on GoG.com or Steam. What is this, you ask? Well, according to the game description:

In this city-building strategy game, you control a group of exiled travelers who decide to restart their lives in a new land. They have only the clothes on their backs and a cart filled with supplies from their homeland. The townspeople of Banished are your primary resource.

As for bundles, I already told you that the Humble Indie Bundle was a must buy. The Debut 10 Bundle over on Indie Royale is also pretty awesome, including games like Kill Fun Yeah and You still Won’t Make it for less than $5.

Now for the really fun stuff – I’ve decided to feature a locally developed game prototype each week. You might not know it, but our locals are always making games, and you can often play them for free. Mostly, they just want awareness and feedback, plus the joy of watching someone playing their game. So, here we go.

Steven Tu, a game designer, illustrator and creator of Bear Chuck is looking for feedback on his insanely fun and addictive game, Dead Run. Inspired by Flappy Bird, he and Loet decided to take a break from their usual project and spend two weeks making something with a minimal scope but maximum polish. The game is still in Alpha, but you can play it in your browser. Warning: you may not be able to stop. Go here and play it.