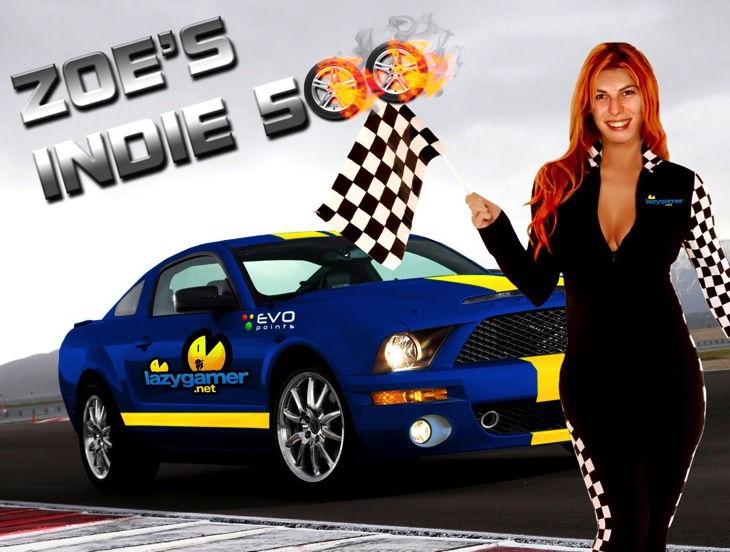 And just like that, we’re already almost a week into March. Joburg has been flooded, my usual roads are filled with potholes and crazy drivers. So, winter is coming? But never fear, there’s some cool indie news to make you smile and warm your heart, if nothing else.

First up, Microsoft has revealed that 65 more developers have joined its poorly named ID@Xbox program. You can check out the full list of new guys over here, but it includes some relatively big names in the indie development scene. Compulsion Games (the makers of Contrast), Playdead (the studio behind Limbo) and Neocore Games (the makers of The Incredible Adventures of Van Helsing) have all joined up. Good news for the program and for the developers – let’s see what cool indies show up on the Xbox in the future.

In other indie news, do you like to make games? Do you have sadistic tendencies? Then do I have the game jam for you! The term “Procedural Death Labyrinth” has become the new preferred way of describing games like FTL, Spelunky and others. It’s seen as less awkward than saying “rogue-like-like” or “rogue-kite” and I personally think that it more aptly describes the experience. Now, it’s getting a game jam. Starting 8 March, developers can take part in Procedural Death Jam, where they get seven days to make such a game. Want to get involved? Head on over to their page and find out more.

Mike Bithell, the man behind Thomas Was Alone, has released some raw gameplay footage for his new game, Valume. I still have no idea what it’s about except that there’s a stealth element, but I’m certainly keen to find out more.

Over on Steam, another batch of 50 games have gotten the Greenlight. Looks like we’ll get to take on cyber warfare with Disrupt or head to The Rock with Prison Tycoon Alcatraz. In great local news, South African led and developer Oculus Rift game Atajrubah was one of the games Greenlit – well done. It makes me so proud to see local games getting the greenlight in almost every batch.

A couple weeks ago I told you about Dead Run, a game from Tuism that could be played in the browser. It has apparently moved into Beta and can be played here, but you have to see this video of a local YouTuber playing this game. I think it perfectly captures the experience of playing the Alpha, and even has some Walking Dead references:

The beta is even more fun, and you should give it a whirl.

Another prototype/alpha that stole far too much of my time this week was Cadence. I already told you about how awesome the game is, but you just have to play it to understand – it’s fantastic. Go check out the demo that can be played in your browser through Unity.